All language is concrete, much of it is metaphorical, and there are almost no true abstractions. Words have stories, and what a word “means” itself carries a story about the community of speakers negotiating the agreed-upon meaning of things. We must always keep this in mind when we are using technical language of any sort.

For instance, the medical term “stroke” designates a particular kind of injury brought on by high blood pressure. But it was named long before people understood the mechanism of injury. It referred to someone who was “struck down” by the condition. And we still use the term “stricken” for many diseases. But a “condition” is not an agent; it cannot literally strike anyone. So who is the striker? All this goes back to the idea that the sudden onset of a serious disease or condition occurred when God or one of the gods delivered a stroke with his favorite symbol, e.g., Jove’s thunderbolt, against the mortal he was displeased with. 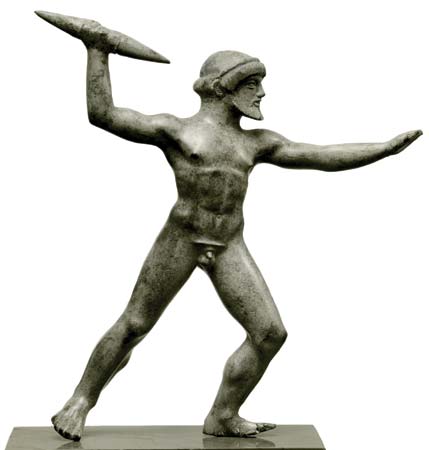 Take another medical term, such as “influenza.” In the High Middle Ages, nobody knew anything about the germ theory of disease. They observed that healthy people who had contact with sick people would often become sick themselves, but they didn’t know that people were passing germs or viruses from one to another; they thought they were simply too close, so that what affected one would affect the others. If you asked them for a technical diagnosis of a mysterious disease, they would fall back upon Astrology (not then discredited), which said that the planets had various beneficent or malign characters, which they transmitted through the ether to the upper air of the earth, and which then reached the surface where people dwelt. These vibrations or whatever were the planets’ “influences.” So doctors would describe a sudden epidemic as coming from questa influenza, “this influence” which is currently governing the local air.

Even mathematics – the most abstract of all modes of language – is filled with picture-thinking. E=mc2 looks like you couldn’t possibly get anything concrete out of it. But that exponent 2, which stands for “squared” – as we pronounce the symbols, “Ee equals em cee squared” – comes from Greek geometry, which was all worked out pictorially with compass and straight-edge upon the dirt beneath the geometers’ feet. And we still explain Pythagoras’s theorem by drawing imaginary squares to explain the concept of multiplying a quantity by itself. 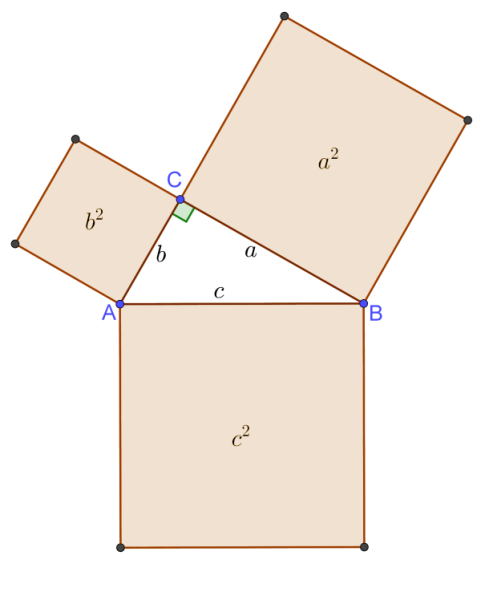 When we get to theology – which was considered a science in the Middle Ages – we find all kinds of picture-thinking in words. We define the Holy Trinity as being “three Persons in one Essence (or Being).” The actual words first used to define those concepts were in Greek. “Person” was hypostasis. A hypostasis was a term from the Greek theater. It referred to the masks that the actors wore to express the characters they were playing. Our word “person” is descended from the equivalent term in Latin, persona, which also described an actor’s mask or character. The Latin word is actually a borrowing from Etruscan phersu, which meant the same thing.

But the first theologian to use hypostasis to describe the Persons of the Trinity was accused of modalism. Modalism is the idea (found in Oneness Pentecostalism today) that God is a single Person, who plays different parts at times, appearing to us now as the Father, now the Son, now the Holy Spirit. It was only later, as the Fathers of the Church wrestled with expressing differentiation within God while maintaining a monotheistic faith that they balanced the hypostaseis against the single ousia unique to God. The words hadn’t changed, but the users had now agreed upon certain fixed meanings for them, and this became the technical language used by the Church. 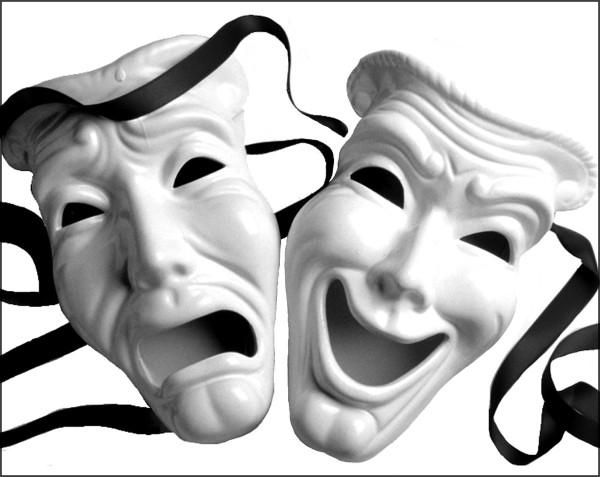 Much the same argument was held again when the Church debated the divinity and humanity of Jesus. Many theologicans had used the word ousia (being) and physis (nature) more or less synonymously. So there was confusion when we tried to talk about Christ. Did he have two natures or one? Was he one being or two? The Council of Chalcedon (AD 451) defined Christ as having two physeis (natures) – fully human and fully divine – but who has one hypostasis (person/character) within the one ousia (being) of God. Some churches disagreed, and withdrew to form the non-Chalcedonian Churches – the Oriental Orthdoox, as opposed to the Eastern Orthodox, in our Western terminology.

All this is preparatory to my saying how uncomfortable I am when people (particularly clergy) want to update ancient language used in liturgy and doctrinal standards. They breezily assume that “we all know what we mean” or “this just means that” or “it’s more modern.” But in order to “update” (that is, change) any such highly fought-over language, we really need to be careful. It is easier to teach people what “catholic” means than assume that “universal” gets you there just as fast, without loss of meaning. C.S. Lewis wrote of talking with his local church sexton, a man of limited education, about the Prayer Book revisions made back in the day. The BCP used to pray that magistrates would administer justice “indifferently.” Thinking that ordinary folk would assume that meant “carelessly,” the C of E changed it to administering justice “impartially.” The Sexton said he knew what “indifferently” meant (“It’s making no difference between one person and another”), but he couldn’t for the life of him figure out what “impartially” meant.

Some of my WCA friends who are working on the proposed Book of Doctrines and Disciplines for a new, traditionalist denomination want to retain our old doctrinal standards; after all, we have stood by those standards, and we want to show that we are still abiding by those standards. This is a Good Thing. But my friends also want to “modernize” the language of the 1784 Articles of Religion, which is perilous, I think. They also want to “tone down” some of what they see as anti-Roman Catholic sentiment in some of the Articles, which calls for outright suppression of some ideas. If you think me an alarmist, let me remind you of all those weak, weaselly books (often written by bishops) that purported to tell you "What United Methodists Believe," but which did not, in fact, tell you what our doctrinal standards were. These books watered a lot down, misinterpreted other things, massaged our standards into what they thought would go down well. And we are as susceptible to the same temptation as they, to substitute what we think -- or wish others to think -- for what the Church has historically taught. 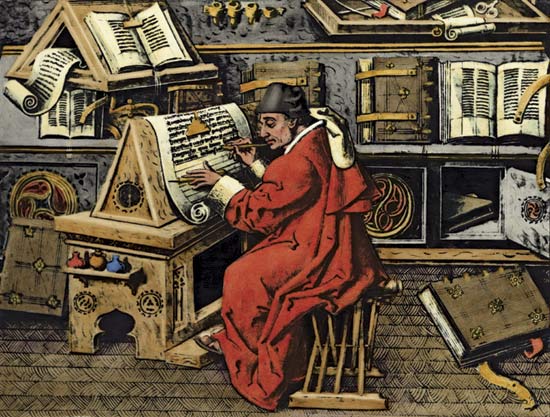 We really need to talk long and hard about this. Those words all mean specific things. And we’d better be really, really sure we know what we all mean before we juggle with words and come up with something that might be capable of being grossly misconstrued. I’ve seen it done. I’m okay with coming up with new formulations to stand beside the old, but I would leave the old formulations alone. They are part of our story, and if we change our story, we become less authentic, like someone who suppresses certain parts of one’s personal history in order to present a more pleasing mask to the people one deals with. That idea, too, comes from the theatrical picture of an actor, and we should remember that other word related to hypostasis: “hypocrisy,” the playing of a part that does not show, but rather suppresses or hides, one’s true nature.
Collapse