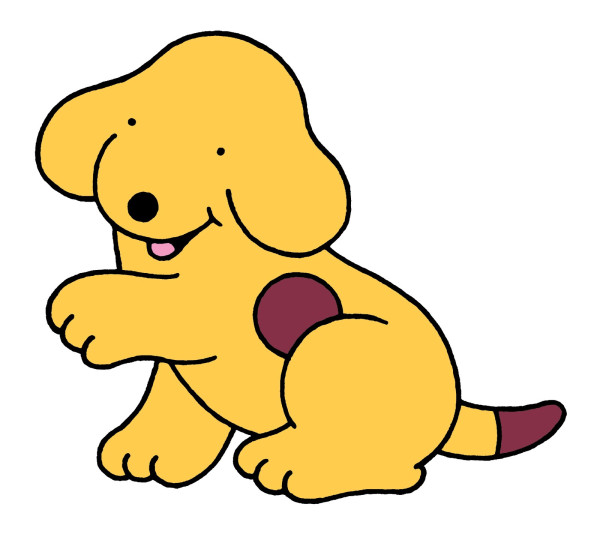 The Senate becomes more solidly Republican. Result No. 1, the confirmation of judges will be a flood. Trump and the GOP have the ability to stock the federal judiciary for years to come. This is a good thing. Result No. 2, the ability of the GOP to hold the Senate in 2020 is enhanced, since the electoral map this year was extraordinarily favorable to them, and the next one won't be as nice.

The House goes Democratic. Will the Democrats try to pass legislation, working with the Senate and President Trump, to build their brand and inspire confidence? Nah. Some of the nastiest denizens of Washington (looking at you, Maxine Waters) will now chair House committees -- with subpoena power. Look for them to investigate everything. I expect two years of fireworks between the Democrats in the House and President Trump. Nothing of much importance will get done. That said, Trump's economic program is pretty much nailed in place, so that's a good thing. We'll survive.

All of this sets up the next electoral cycle, which begins today (God help us). Given the opportunity to show their nastiest, least responsible side to the public, I expect the House Democrats to blow their opportunity to build their brand. Their whole platform is simply, "Hate Trump." Senate Democrats, with even less power than before, will all be running for President, posturing like mad before every camera and microphone they can find. Meanwhile, Trump will pivot from "fake news" to "Democrat obstruction." Overall, I'd say his chances of re-election have actually improved a bit. But the chances of the GOP building their brand for down the ticket have lessened. Some of the best bridge-builders in the GOP, like Barbara Comstock, got hosed last night. And the Republicans have a real problem in the suburbs, especially with women. I think Trump can prevail, but his party will face bad weather and high seas.

On the whole, things will stay pretty much the same. We will be as divided as ever, and our politics as loud and obnoxious as ever. Meanwhile, there are challenges on the horizon (debt at home and bad actors abroad), and everybody should pray for our country and its leaders while going about their business.
Collapse