I made my Second Attempt on Pillage the Village Stir Fry tonight.

I added some serrano peppers to the whole, as well as an extra green bell pepper. I doubled the soy sauce for moisture and the chili-garlic sauce for heat. I cut the meat and broccoli finer; Chinese cuisine aims at all pieces of about the same size in a dish. There was a lot of liquid when I was approaching the finish, so I sprinkled in some cornstarch and worked it in, which absorbed most of it. And the taste test?

It was very tasty, but it was also about as hot as I could stand it. And when I had seconds, I discovered that while sitting there in the wok it had increased in strength. What would this do to the second seating at the Rendezvous? I think we'll need some sour cream or yogurt on hand to cut this for some folks; and, of course, we'll need some hot sauce on hand for the truly insane.

Anyway, I don't think the serranos added anything much in either flavor or heat. So, I'm not going to fool with them. I'll keep the jalapenos, though.

I may make this one more time before multiplying the recipe out to humongous. I probably need to invite some friends over when I do to give it another set of taste buds to critique it. 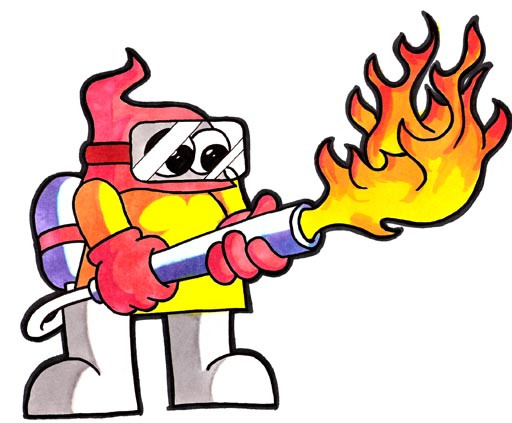 Okay, that's about got it
Collapse