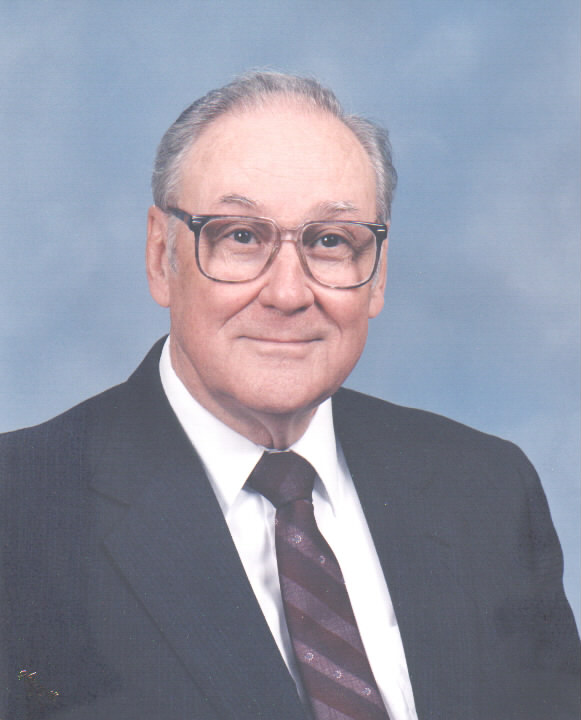 My father was many things: Word War II veteran, professional geologist, business executive, community leader, Scout leader, the rock from which I was hewn. A man of great achievements. And a man of integrity, whom other men looked to pattern themselves after. Among his many talents, my father was a semi-pro photographer. He took many pictures of us. There are comparatively few pictures of the picture-taker, however. This is a church directory portrait of Dad in his later years.
Collapse