The Board of Ordained Ministry is asking for me to send them some pictures: one, from my very early ministry; one, from a high point in ministry along the way; and one, a more-or-less current head shot. So, here they are, or at least, what I could find. 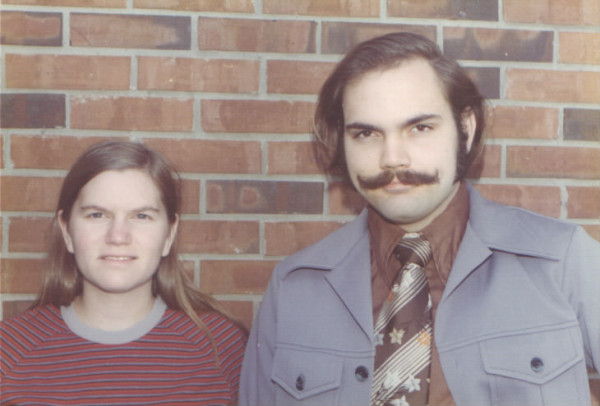 Early ministry
This shows me and Deanne at Easter, 1976, I believe. I was completing my first year in seminary, and I would be appointed as a student pastor that summer. 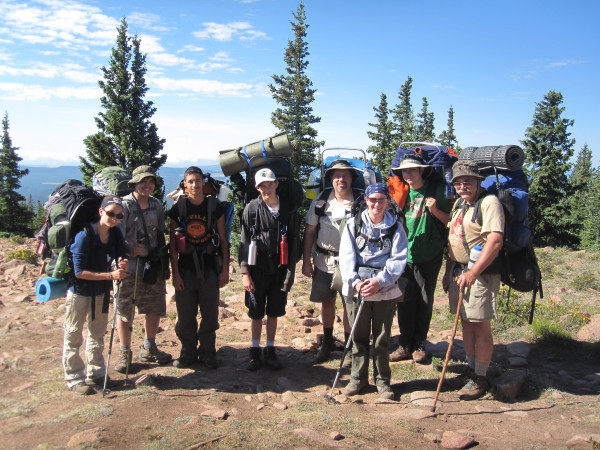 Philmont 2010
Standing with the rest of our happy Crew atop Mt. Phillips. I'm on the far right. 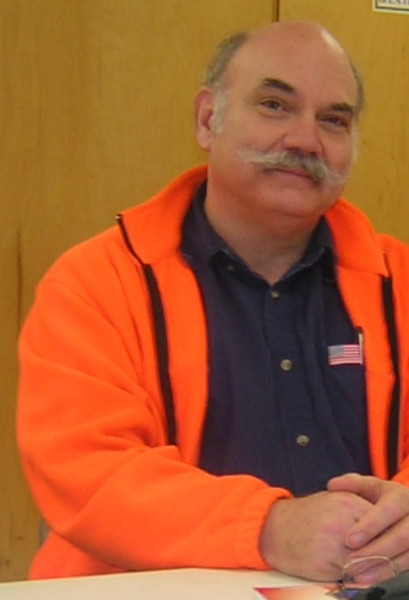 Recent head shot
This is me teaching God and Me with 1st-3rd graders a couple years ago. It's not too bad a likeness.

I don't actually have a lot of pictures of myself, since I normally take the pictures I save and post, and I don't do "selfies," much. But here's one someone else took of our Venturers on Baldy. 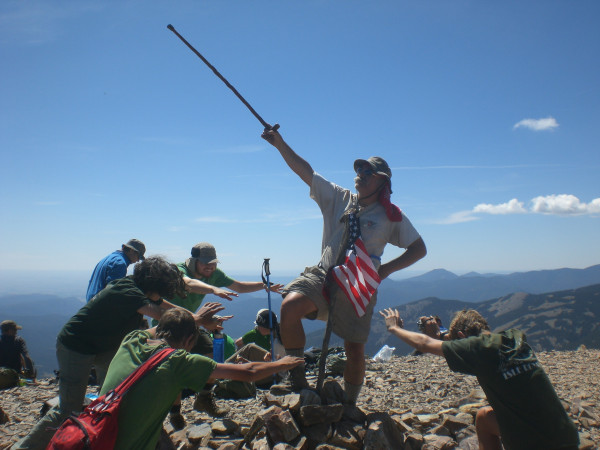 Philmont, 2012
Our happy Crew salutes their Advisor atop Mt. Baldy

I rather like it, but I didn't think it was quite what the BOOM was looking for when they asked for ministry highlights. Still, if they'd like to turn the retirement snoozer into a goodie reel, I could probably come up with some other zingers. 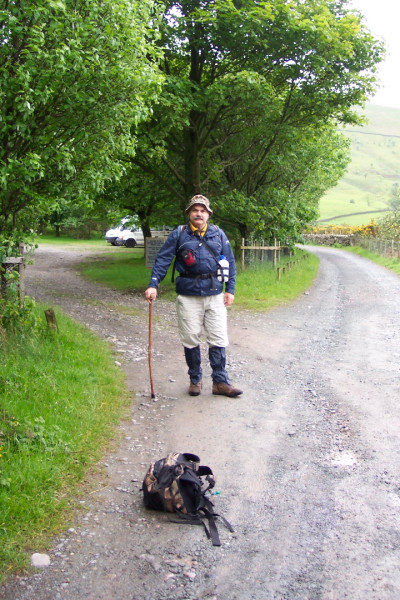 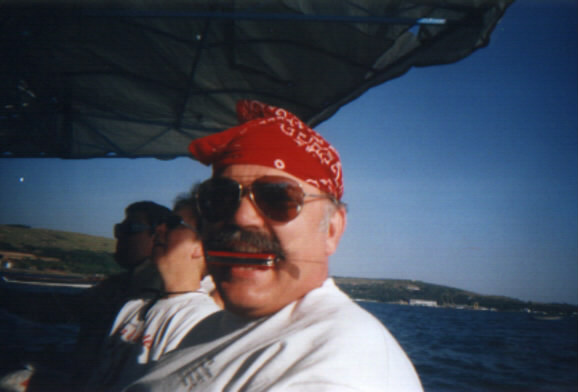 Pirates of Lake Tanganyika
Trip of the Millennium, 2001 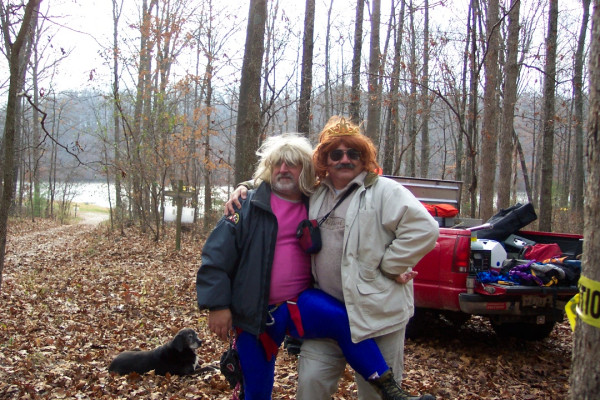 Maybe I should have people vote on which pic to present for the retirement review at Conference. (I guess I had more pix of myself than I thought. Most of these were obviously taken by other people.)( Collapse )
Collapse