The brainless meme on Facebook says, "There's something seriously wrong with a country that thinks that healthcare is a privilege, but that owning a gun is a right.

It is to sigh. Allow me to disentangle the fallacious logic behind this slogan.

Both healthcare and guns are the kind of thing we call goods and services -- consumer products that are for sale -- and you have the right to as much of both of them as you can afford.

On the other hand, there are government programs (not to mention charitable organizations) that provide assistance with purchasing healthcare, which makes it a benefit, or even an entitlement. There are no government programs (or charitable organizations) that provide guns to people*. So in terms of entitlements, you can find much more assistance in this country in obtaining healthcare than guns.

Of course, in the end, they'll also tell you what you can't have when it comes to healthcare, too. Progressivism is always about some people telling other people what they can and can't do. Making others' lives better is only ever defined as better "according to what progressives want." Never according to what you want. It's about control -- theirs, not yours; over you, not over them.

The Second Amendment is an acknowledgement of this tendency to control that some people and some movements have. Our right to gun ownership is stated in stronger terms than our right to healthcare only because resisting tyrants with gauze and bedpans is less effective than with guns and bullets. And if they can't deny you guns, then they probably won't be able to deny you healthcare, either.

*We are not here considering the sharing of guns among criminals, or the government's conduct in Operation Fast and Furious. 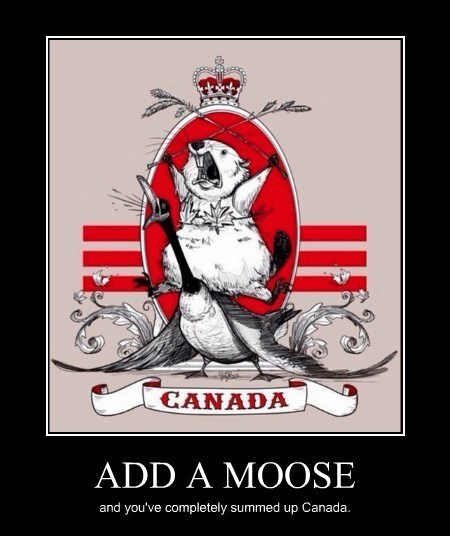 Canada goes to the polls
Collapse