It's a slow morning. The turkey is roasting, laundry is going, the TV is on. Nobody's moving very fast. Thankful for my whole family being healthy -- and being here. 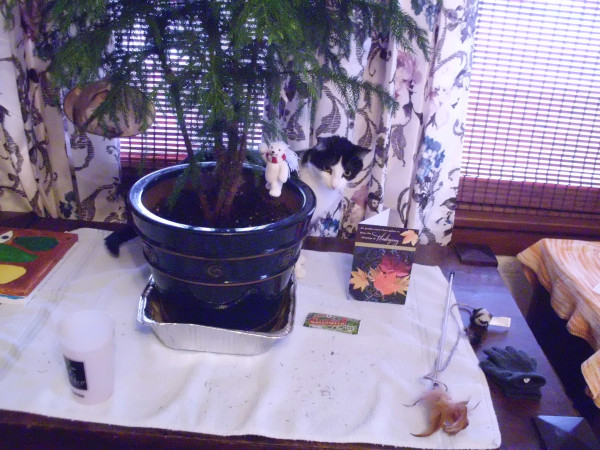 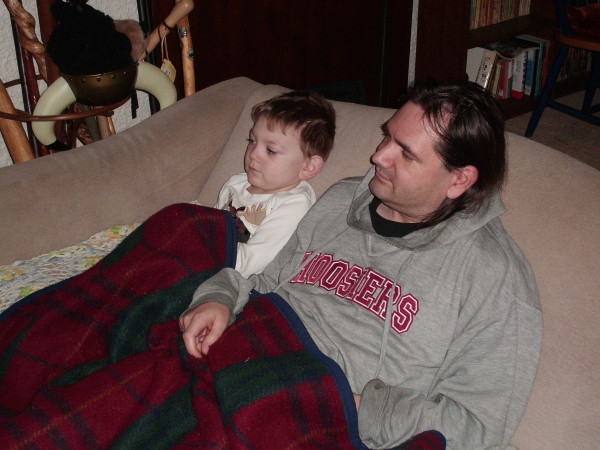 Turkey is done. And there are snowflakes outside! 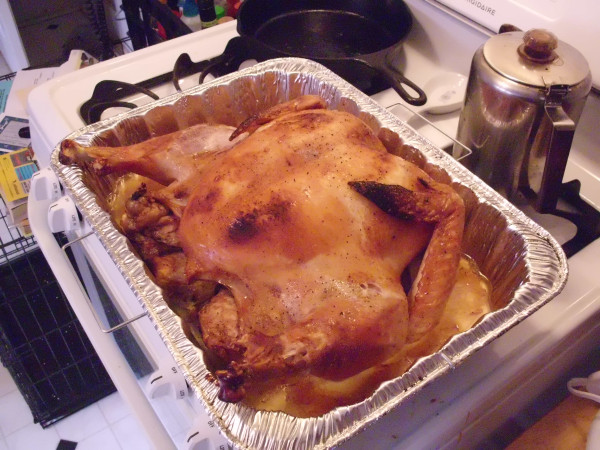 A friend posted a link to the blog of one of our UM bishops. The good bishop was writing about lingering racism -- especially against Native Americans (hey, it's Thanksgiving) -- then went on to address Ferguson, white privilege, and the need for ongoing repentance by the church and by society in general (or maybe only the white majority). It was well-written and there was much there I agreed with, but at the foot of the webpage stood this message:

Now, I understand that the bishop or the webmaster probably feared starting an internet flame war that would be wearisome and counterproductive. That's often the result of any strong opinion being aired online. But how can you presume to lecture others on their failings and the need to repent and not allow for comments? The overall effect is to say, "I'm not really interested in what you have to say, I just want to tell you all to shape up."

There are so many people who have called us to "a conversation about race," or who have otherwise pronounced (or merely denounced) upon the subject of racism in American society or the church who seem to be uninterested in what anyone else has to say. But how can we have a conversation when only one side does the talking?

Just a couple more pix from today's Thanksgiving family get-together. Anna's family has just left for Muncie; Zach has been assimilated by the recliner. Granny and Grandbear are tired but happy. It's been a good day. 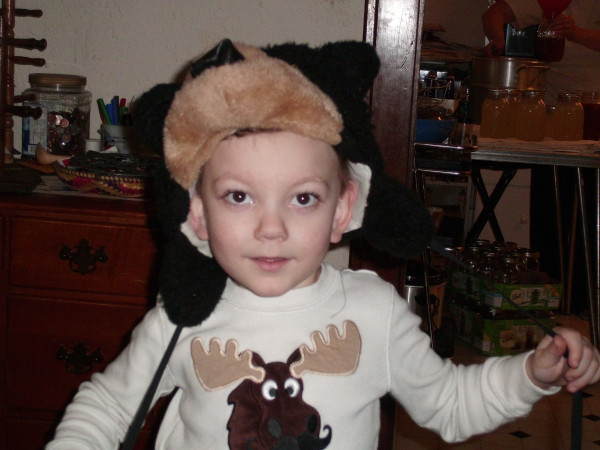 The day is drawing to a close. I took a nice walk downtown. The evening was very pleasant. Snowflakes continued to drift down. I thanked God for being alive. For the beauty of this day and this night. For all my family.

Miss Hera has spent a lot of time huddling for warmth in various places. She's losing weight again, which is worrisome. Still, she keeps going and never complains. She loves the gas log in the fireplace.

It's a good night to hold your loved ones close and snuggle in. It may be a long winter. 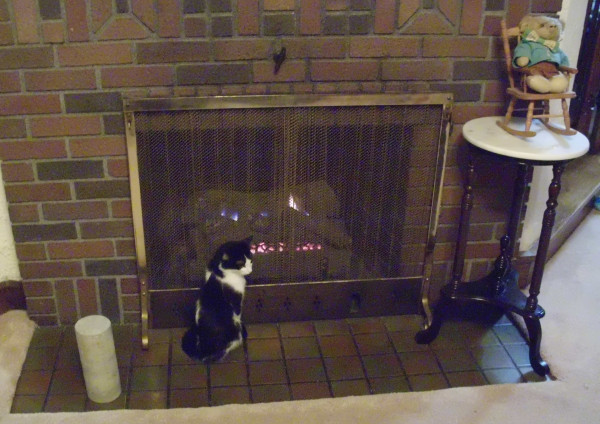 Hera getting close to the fireplace for its warmth
Collapse