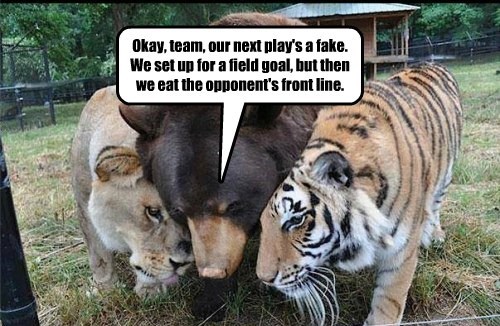 I was teaching yet more kids how to cut and grind glass this morning in Sunday School. (My class is leading a major stained glass project for the sanctuary.) The high school class wasn't meeting, so I took the two high schoolers who were there today in with my middle school class. A sixteen-year-old girl asked me if this was going to be like that project a few years ago -- a project I didn't recognize. Apparently, someone got some Sunday School kids or youth started on something that never got finished. It was a big fizzle.

They don't forget the promises you made that never came to pass. They don't. With every promise you make, you teach them what things are possible -- and who can be believed in to make things happen. This is why it is so terribly, terribly important to say what you mean and mean what you say and move heaven and earth to pay off your promises. If you want them to believe in you, believe in the Church, believe in Jesus, the only real asset you've got is your integrity. If you're a blowhard, your ministry is effectively dead in the water.

This is the one big thing I know from a life spent in Scouting and a career spent in the pastorate. If you promise them a trip to the moon, you'd better have the plans for a rocket ship in your pocket and a funding plan to get there. This doesn't mean that it's never okay to fail. Quite the contrary: the painful lessons of failure are important lessons to learn. Though I hate to cancel things, I've canceled programs and trips. Sometimes, other things interfere. That's life.

But they don't forget what you promised them, and you don't get an infinite number of chances to deliver on what you said. The smart move is to under-promise, then over-perform. But it is critical that you deliver.
Collapse