I turn 61 in two weeks, which means that forty years ago was my 21st birthday. I don't know how you spent your 21st birthday, but I spent mine Scouting. The day before, my Dad and I attended an IU football game, then he delivered me out to camp for an Order of the Arrow weekend. I helped keep the Vigil with new Vigil Honor candidates that night. My 21st birthday was on a Sunday (just like this year), and back then bars weren't open on Sundays at all. Not only was it a Sunday, it was World Communion Sunday, as it turns out. This was back when Methodists celebrated communion four times a year, as long as someone made them. And I remember regretting missing out on communion more than missing out on getting to buy my first legal beer. And that's kind of been the story of my life. No regrets. 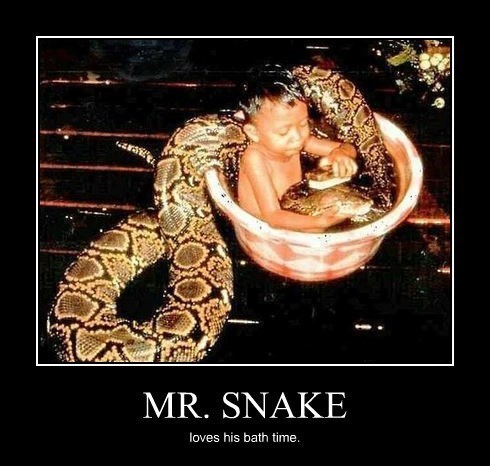