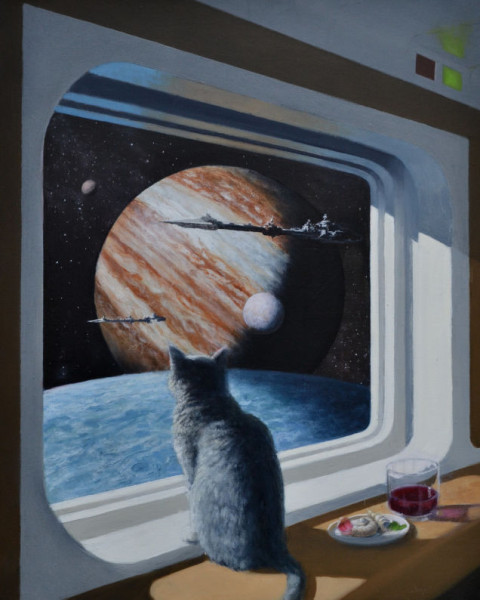 I've been re-reading Susan Wise Bauer's History of the Ancient World, which forces one to wrestle with various Sumerian, Akkadian, Babylonian, Hittite, and Assyrian dynasties. It reminded me of Fletcher Pratt and L. Sprague de Camp's classic fantasy novel, The Carnelian Cube, in which one character studying the ancient Assyrians comes us with a mnemonic poem to keep their kings straight:

Assurnazirpal curled his beard;
Shalmaneser then made himself feared.
Shamshiraman's infant Hadadnirari
Stole from the Syrians all he could carry.
Then Nebonassar, a turbulent fool, who
Lost his pajamas to General Pulu,
Who, under the name of Tiglathpileser,
Butchered his foes and begat Shalmanesar.
Another usurper the throne next ascended,
Sargon, who Israel's monarchy ended.
Haughty Sennacherib, regular hellion,
Razed holy Babylon for its rebellion;
Fiercest of all of them, grim Esarhaddon,
The kingdom of Egypt did dreadfully sadden.
Mild Assurbanipal, King of Assyrians,
Left his gardens to fight the Cimmerians.
Scythians swooped on the empire next;
King Assuretililani they vexed;
Then came the Medes, who punished the sin of a
Series of murderous monarchs of Nineveh;
Sinsariskun, the last king, they abolished,
And his iniquitous kingdom demolished;
For which I'm grateful as Cepheus, and how!
Otherwise Assur might harry us now.
Collapse