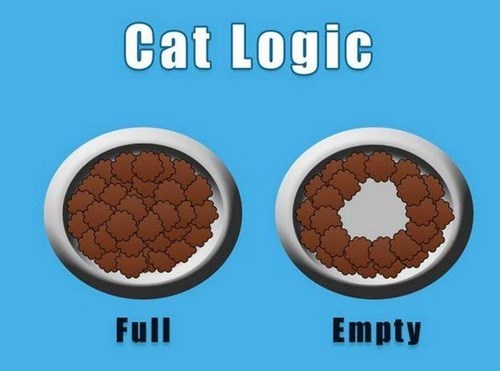 So, I went out to camp this last weekend to do my cheerful service with our Order of the Arrow lodge. Several Scouts and leaders from Troop 119 were undergoing their Ordeal and I wanted to be there to welcome them into the Order. There were 93 Ordeal candidates, which means it took two ceremonies to induct them all. Which means we got to sing the official OA Song twice.

One of my pet peeves (#742, I think, but who's counting?) is how we sing the official Song. E. Urner Goodwin, the founder of the Order of the Arrow, wrote the words to his favorite hymn tune, St. Petersburg (a.k.a. the Russian National Anthem). It's not a difficult tune, but it's unfamiliar to most people. The melody as published in the OA Handbook starts on the C above Middle C. Then it drops down to the F below before jumping an entire octave to nail the F above. That's all in the first two lines. Anyway, it's a great pitch for tenors; when you sing it that way, the voices ring out across the lake.

Except most boys and men don't want to start on the C above Middle C. The men are mostly baritones and the boys are mostly shy, so they all want to start on Middle C. But, of course, Middle C on the Treble Clef actually corresponds to the C below Middle C for male voices. That means that when they hit that low F, they're scraping bottom. And then they lose the key and just mumble their way to the end. It sounds pitiful. I always make a point of starting on the high C to draw the group up to the pitch. You don't have to project very much, either, because any voice singing in that register will be clear as a bell and everyone else will adjust to try to match it.

I wish BSA would transpose the song as published. I note that in The United Methodist Hymnal, the tune starts on G. If we all started on G we could all sing this pretty comfortably and with sufficient clarity that the new brothers could learn the tune as well as the words.

I translated this little camp ditty many years ago. It's particularly confusing because German retains grammatical gender, and you have to keep switching articles and cases, not to mention remembering to account for weak and strong endings. Particularly at the tempo we usually sing this song in English, it gets kind of mind-boggling.

(With apologies to all native speakers)