The question came up in a meeting this morning, Where did Adam get his name? Why was he called that? Yet nobody wanted to know the answer: in Genesis 2:20, "the man" is first called "Adam," which sounds like a word in Hebrew meaning, "earth."

Adam and Eve are just called "the man" and "the woman" thereafter, up until Genesis 3:20, where it says, "Adam named his wife Eve, because she would become the mother of all the living." Eve is related to a word in Hebrew which means, "living."

Both Adam, the Man of Earth, and Eve, the Mother of All Living, are titles more than personal names. What they called each other at home is not recorded. It could have been Fred and Wilma, for all we know. 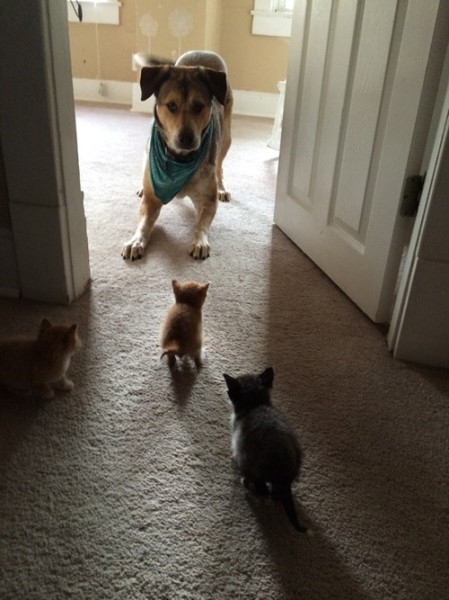 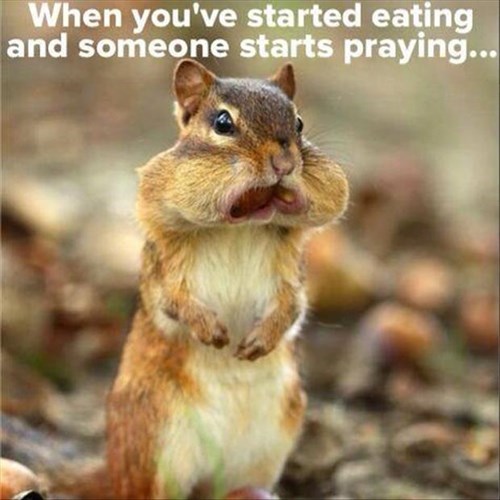