The hot topic right now is the proposal for "amicable separation" offered by a consortium of conservative/evangelical/traditional UM leaders. They suggest the time has come for The UMC to split into two groups, one with a progressive slant and another with a traditional one. They are, of course, being roundly pilloried for this. I think they are being naive if they assume that the progressives want a split. They don't. The progressives want control. Of the whole Church. And they think they are going to get it; after all, they're winning right now, aren't they? They certainly seem to be. Well, let's come back to that in a minute.

First, let's ask, how would such an "amicable separation" work, in practice? After all, there isn't a procedure for splitting the denomination in the Discipline. We would have to pass one at General Conference 2016. I suggest a Constitutional Amendment outlining the procedures and making exceptions to certain provisions in our rules that would allow the process to play out. It would also give the aggregate clergy and lay Members of every Annual Conference a vote on whether we do, in fact, amicably separate. The timeline would then go something like this.( Collapse ) 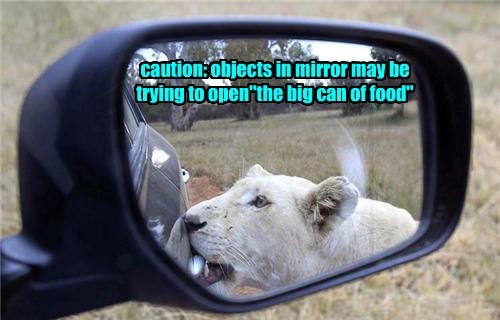 Please keep all arms and legs inside the coach for the duration of the ride.
Collapse