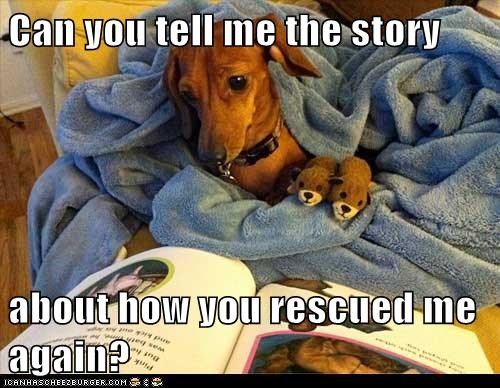 It never gets old.

Change is not something I like. It requires effort. There's a learning curve. But sometimes, change is required. I have just switched my default browser to Google Chrome, and it's going to take a while to get used to it. The first aggravating thing is to manually bookmark all the sites I visit every day, since I can't find an app that transfers my bookmarks from Firefox. (Edit: found an app that makes this easier!)

I liked Firefox. I really did. But I no longer like Mozilla, its parent company. You see, they just dumped their new CEO for the thought-crime of having donated $1,000 to the Prop 8 campaign in California some years ago. Prop 8 was the effort that passed a constitutional amendment to define marriage as the union of one man and one woman, an idea that most people still believe -- at least, until the enforcers of the new orthodoxy threaten them with the rack and stake.

Now, I don't keep track of what ideology or religion is favored by those I do business with. And I think boycotting people or companies in order to enforce some kind of right thinking is ugly. I'm a classical-liberal kind of guy. Live and let live. Respect others. Be willing to let others have their say. This makes me unutterably opposed to the imposition of conformity by self-righteous putzes.*

Even though I think traditional marriage should be the standard and goal in our culture, protected by our law and taught by the Church, I understand that there are a lot of other folks in the world who don't think that way. I think they're wrong, but I'm not going to be obnoxious to them; they think I'm wrong, and a lot of them have decided that gives them the right to be obnoxious to those like me.

Well, if people whose values are like mine are no longer welcome to work at Mozilla, then I will no longer use their products.


* Those who see an inconsistency in my insistence that The UMC enforce its rules should remember, the Church is a voluntary organization. I willingly conform to the rules of The UMC, which I joined with my eyes open and whose clergy I entered with vows I take seriously. I think those who refuse to obey the rules and who play fast and loose with their vows are being inconsistent, not to say dishonest.
Collapse