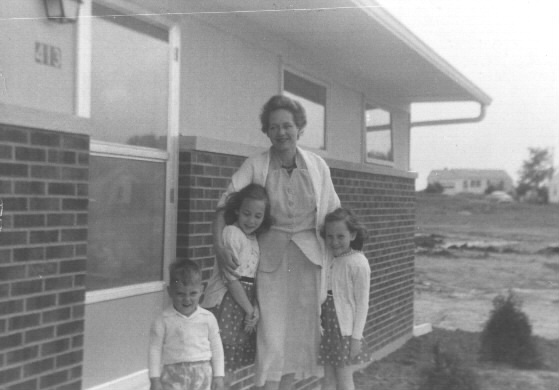 Today's pic goes all the way back to June, 1956 (I think). I was two and a half years old in this pic. My older sisters were almost nine and almost six, respectively. (It might be a year later, in which case, up all our ages.)

I remember building this house. (My earliest memory goes back to before my second birthday.) If you'll notice the raw lot beyond ours, you'll understand that this was one of the first houses on the street. There was nothing behind us but fields. Streets were a-building constantly. Greenwood, Indiana was in its post-war boom. Nowadays, Brewer Drive is hard to find. There is no open space left in Greenwood that is not covered with houses. Our old house is still there, last I heard; I last saw it in about 1982, shortly after I'd been moved to Indianapolis. I decided to go find the old neighborhood, which turned out to be a lot harder than I imagined; but then, we moved away from Greenwood when I was starting second grade. 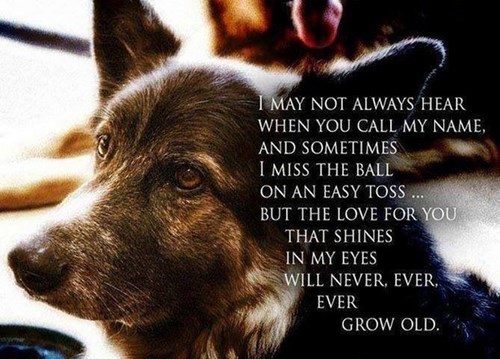