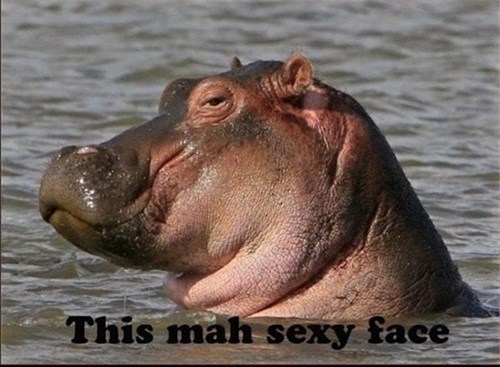 And there let us wallow in glorious mud. 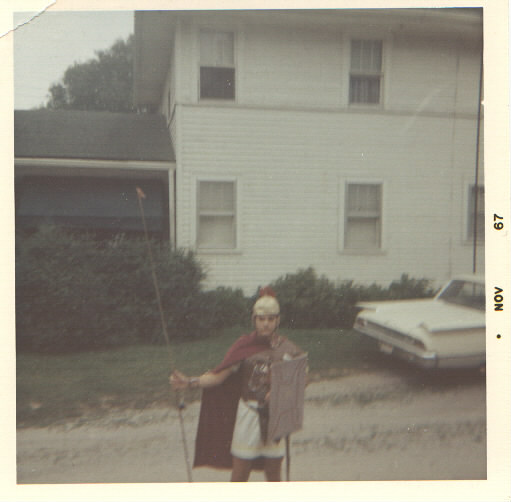 Turning and turning in the widening gyre
The falcon cannot hear the falconer;
Things fall apart; the centre cannot hold;
Mere anarchy is loosed upon the world,
The blood-dimmed tide is loosed, and everywhere
The ceremony of innocence is drowned;
The best lack all conviction, while the worst
Are full of passionate intensity.

Surely some revelation is at hand;
Surely the Second Coming is at hand.
The Second Coming! Hardly are those words out
When a vast image out of Spiritus Mundi
Troubles my sight: a waste of desert sand;
A shape with lion body and the head of a man,
A gaze blank and pitiless as the sun,
Is moving its slow thighs, while all about it
Wind shadows of the indignant desert birds.

The darkness drops again but now I know
That twenty centuries of stony sleep
Were vexed to nightmare by a rocking cradle,
And what rough beast, its hour come round at last,
Slouches towards Bethlehem to be born?

Truly gifted and talented people process the world differently. Schoolie types often assume that "gifted and talented" means that kids process information fast, or that they excel in producing worksheets and other school drudgery, but speed and a flair for school forms is not the only way giftedness can manifest itself. Many truly gifted children are all but inarticulate until one taps into the thing that moves them.

As a minor example, when I was a child, I loved TV cartoons. When I was in Junior High, King Linus the Lion-hearted was on for a while. The cartoon characters of this show started out as advertising icons (Sugar Bear was one of the gang); after the government cracked down on characters appearing in ads during their own show, King Linus got cancelled. Anyway, King Linus had a prime minister, a noble skunk named Odie Colonie. Now, some folks "get" the pun in that name right off. Odie Colonie = eau de cologne = perfume, a comic name for a skunk. But that didn't occur to me right away. For some reason -- and don't ask me how I knew of him -- I assumed that Odie's name was a reference to Odo Colonna (a.k.a. Pope Martin V).

Gifted and talented people know what they know, and there's no telling what they've soaked up, or from where. Likewise, there's no telling how they're going to get to where they need to in order to find the answer you've asked for. Those gifted in Math often can't explain their methods; they seem self-evident to them. Those gifted in languages or music make great leaps that later turn out to be right, before they have been taught about them ("I took to early West-Midland Middle English as to a known tongue as soon as I set eyes on it," wrote J.R.R. Tolkien).

Some gifted and talented people come across as very "smart." They do very well, grade-wise. Others may do very poorly in school. But it's their differentness that matters, not their performance on some arbitrary scale. They learn differently, they work differently, they value differently. To teach them, you need to quit trying to drive them down your particular hog chute and try to figure out where they're coming from in order to help them get where they need to go.

As a pastor, it has been my privilege to teach the Faith, especially to young people. And when one of these bright young spooky kids lands in my confirmation class or youth group or scouting unit, I am not buffaloed. I am a member of their tribe; they are "normal" to me, and I treat them as such. I am not surprised that they should want to know what they want to know. I believe that the Faith is strong enough for rough handling, even by those who've been frustrated hitherto in their attempts to get answers out of people who don't know how to deal with them. And I can point out to them that being "special" doesn't make you "better." All of us have the same need for God, and Jesus is the Answer even if you take the long way round to find him.
Collapse