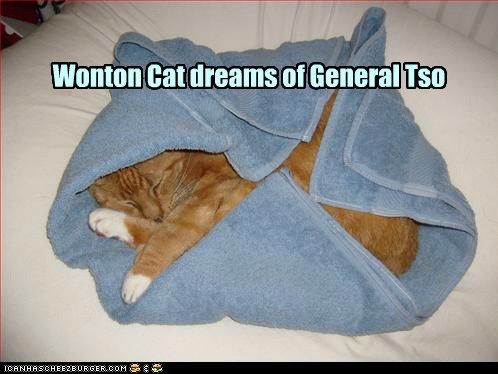 Went to a District clergy meeting in Darlington today. Had to leave at 7:00 to get there on the day after the time change (yuck). Was wiped out when I got home. Still, it was a great meeting. We've got a lot that's right in our Conference and District, and there are many godly clergy doing their best to build up the Church.

This afternoon, I saw via Facebook links that the Bishop in New York has simply dumped the Ogletree trial and declared that no more trials will be conducted in that Conference against those breaking our rules against conducting same-sex marriages. My spirits fell. At the present time, I'd place the survival of The UMC in its current form past the next General Conference at no better than 60-40.

The issue isn't really same-sex marriage, or ordination of homosexuals, or even theology. It's about whether you can change the rules by simply disobeying them. Those who are bound and determined to change the Church even if they can't get General Conference to change the Discipline are engaged in a profoundly destructive endeavor. Today the issue is same-sex marriage -- but what about when it's pastors insisting upon the right to do re-baptisms? Or pastors refusing to move when the bishop says they have to? or congregations demanding the right to fire pastors? Or a UM elder starting his own congregation without authority from the Conference?

Refusing to obey the rules or refusing to enforce the rules is destructive of all rules, not just the ones you don't like. And an organization where the rules are not respected ceases to be a healthy organization for any of the persons in it. In the civil arena we talk about the rule of law, meaning that the rules are stable for everybody. The same concept, if not by that name, is vital to the Church. A system where rules vary depending on who's in charge means that ordinary people just trying to do right can never be sure of not falling foul of the rules -- for the rules have no stability.

So, one step forward and two steps back today. It's a tough time to be a United Methodist elder.
Collapse