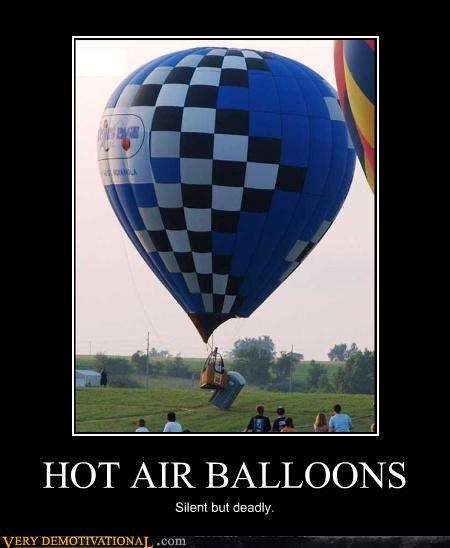 I've been on both ends of this experience, metaphorically.

Who is God?
Love: God our Father

So far, in our series of sermons on “Who is God?” I’ve been progressing through the OT – sort of following along with God’s progressive self-revelation to humanity: Abraham’s Patron; the Creator God; the Holy One in the Burning Bush; the Deliverer who instituted the Passover; the one who gave Meaning to David’s life. Today, I want to jump all the way almost to the end of the New Testament and talk about a new way of understanding God that comes to us from the early Christian teachers.( Collapse ) 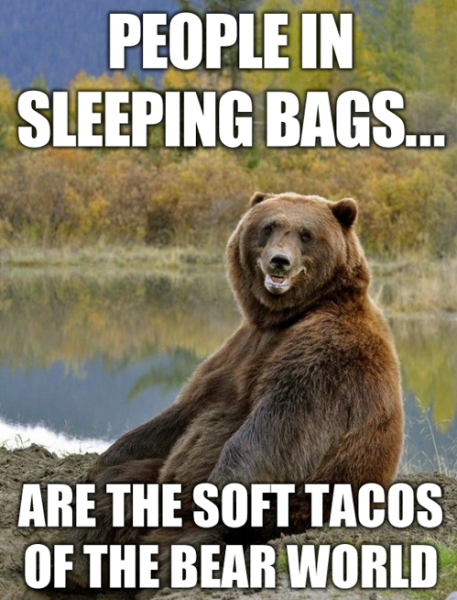 Our Happy Crew stays in training for Bear Country at all times, even if we're not camping where there are bears in a given year. Foxes and raccoons can be as destructive to gear and greedy for food as bears, even if not as dangerous to human beings. And cleanliness is next to godliness, at least in camp and on the trail.

I bought a copy of Yuval Levin's latest, The Great Debate: Edmund Burke, Thomas Paine and the Birth of Right and Left. His thesis is that Burke and Paine and the two Revolutions they lived through and partly helped guide (though increasingly on opposite sides) stand at the head of the political divisions we still deal with in our society today.

I'm particularly interested in this because I took a course in American Thought in graduate school, for which I wrote a paper on "The Polemics of Independence," contrasting the rhetoric of Thomas Paine and John Wesley on the turmoil in the colonies, with Burke cast in the role of Cassandra. 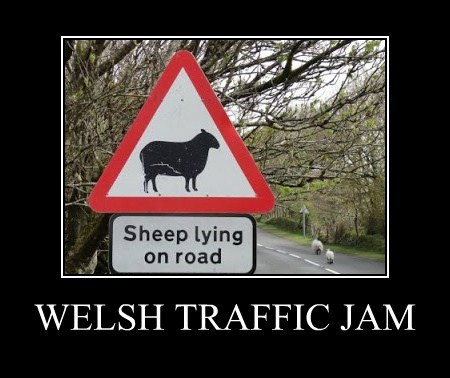 This is a test to see if my LiveJournal will automatically cross-post to Facebook.
Collapse