I unfriended somebody on Facebook today. The person in question had posted what must surely be the most intolerant, bigoted slam against my religion that I've ever seen. Yet I unfriended this person with great reluctance. Not all the people I keep up with agree with me on politics or religion or whatever. Still, we manage to stay friends and not let our disagreements sink our relationship. But there comes a time. Some final line gets crossed, some gratuitously nasty dig that dismisses folks sharing my opinions or practices is offered for the applause of others. And, we're done.

Intolerance of all sorts is increasing in our society, and there are offenders everywhere. I can't vouch for everyone on my side of every debate, and I don't want to tar others too quickly with the obnoxious behavior of people on the other side. But I have my limits. It is my perception that those who, in various ways, nowadays assume they are on "the right side of history" on (name your issue) often assume that they don't have to argue any more; they can merely smear. They are not gracious winners (if they are, in fact, to be winners in the long run). So, despite their claiming the high moral ground in whatever debate we're having, they reveal themselves to be persons who are deficient in character.

At some point, I just don't want to keep up with them any more. 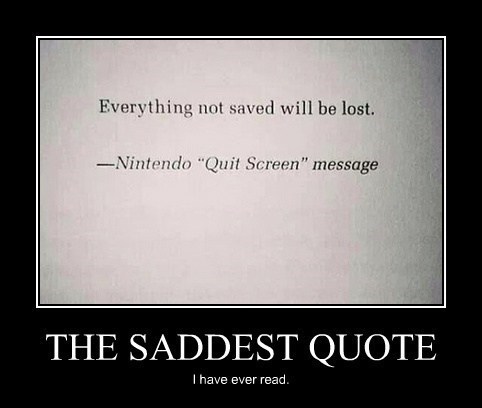 But one of the truest.

I'm reposting this in honor of St. David's day tomorrow, March 1. All true Welshmen should eat a leek. Which is far tastier than the Irish shamrock, the English rose, or the Scottish thistle. Just sayin'.

Anyway, I invented this recipe to honor my Welsh forebears. It's a great favorite with the Scouts who've eaten it in the wild. It even won the weekly Scouters' Cookoff a few years ago at Ransburg Reservation!

1. Cut bacon in pieces. Place in heavy pot and cook over medium-high heat. Render out most of the fat until bacon begins to crisp up. Remove bacon from pot and drain; set aside. Pour off most of the bacon grease, leaving only a small coating in the bottom along with any little bacon granules. This will help flavor the dish.

2. While the bacon is frying, cut asparagus into short lengths, then clean and cut leeks. To clean leeks, cut off roots and big green tops. Slice leeks in half lengthwise, then rinse under the tap. Leeks, a member of the onion family, accumulate sand and dirt between their leaves and have to be cleaned. After rinsing, slice leeks crosswise into pieces.

3. Once the bacon is removed from the pot and most of the fat poured off, add a bit of olive oil to the pot. This is because bacon grease has too low a smoke point. You want the flavor of the bacon grease, but you don't want to actually cook in straight pork fat. So, a wee bit of bacon and a slightly larger bit of olive oil is used to sautee the asparagus.

4. Once the asparagus is almost tender enough to eat, but not quite, add some butter -- anywhere from half a stick to a whole stick, depending on how much you like -- together with the leeks. Add salt and (freshly ground) pepper to taste. Leeks cook fast, since there's not much substance to them.

5. When leeks are soft, remove the pot from the heat. Move the leeks and asparagus to another dish for serving, if desired. Strew the top of the green veggies with the bacon pieces you fried first. Enjoy.
Collapse