The Monroe County GOP sent me a letter asking for help and touting their candidates in Richland Township, where I live. I appreciate that. In my experience, both major political parties in their local manifestations assume that everybody knows what's going on and who's running for stuff. The result is to leave voters in the dark.

I look over the 23 persons running in the Republican primary in my township. I know precisely two of these people, and I've lived here eight years. Now, I've heard of a couple more, but still, that's a pretty small information base. Once I see who's running for the Democrats, I probably won't know any more of them than I do of the Republicans. So, whether it's the primary election in May or the general election in November, I keep finding myself in voting booths staring at lists of candidates I don't know. Even name recognition fails me here. Other than party affiliation, on what basis should I choose between them? And in a primary election, on what basis can I choose the the party standard-bearer for a race, when I don't know one from the other?

What I'm getting at is that the people who are active in local politics form a rather small group among the larger citizenry. Those of us who are less active with local issues and less connected with local personalities are rarely approached by those who would like to run the local organs of government. We care about our community, but we cannot use our votes intelligently to better it. That's frustrating. 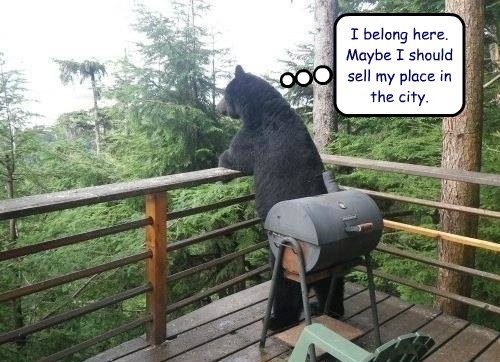 Some days you just feel it, y'know?

"Even if we accept organized charity at its own valuation, and grant that it does the best it can, it is exposed to a more profound criticism. It reveals a fundamental and irremediable defect. Its very success, its very efficiency, its very necessity to the social order, are themselves the most unanswerable indictment. Organized charity itself is the symptom of a malignant social disease. Those vast, complex, interrelated organizations aiming to control and to diminish the spread of misery and destitution and all the menacing evils that spring out of this sinisterly fertile soil, are the surest sign that our civilization has bred, is breeding and is perpetuating constantly increasing numbers of defectives, delinquents and dependents. My criticism, therefore, is not directed at the «failure» of philanthropy, but rather at its success."