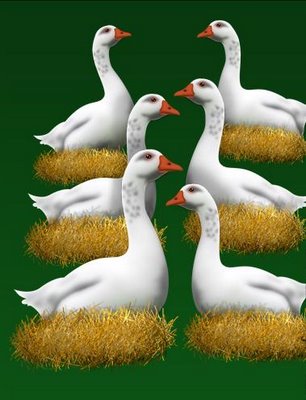 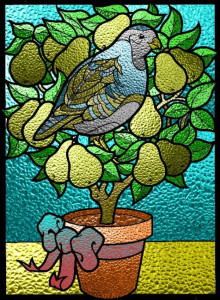 Some potential (Republican) candidate for something or other is being heavily criticized for suggesting that those who qualify for free or reduced lunches in school should pay a token price or perhaps assist with dishes or sweeping up in the cafeteria. (This was common in my childhood, BTW.) Serfdom! Helotry! Stigmatizing the poor! Away with such a fellow!

Conservatives point out that work has dignity, that work is not a punishment, that paying your way, even if only partially, is better for the soul than living on handouts. I agree. Let me offer a couple of examples.

Years ago, we had an Area Pastoral Care office which supported the work of the Rev. Foster Williams, who provided counseling for clergy and their families. He did a lot of counseling in groups. Counseling is expensive, so the two Indiana Conferences basically provided his salary and office expenses as part of their ministry. He could have given away his services. But there was a fee: every session cost every participant a dollar. One dollar. And the reason for that token payment was that he knew that what is free is not valued. Paying a dollar meant that you were more likely to keep your appointment and more likely to invest yourself in your own counseling, with the likelihood of better results.

My first confirmation class at Tanner Valley worked with an agency that collected toys for poor families at Christmas. We were to sort and shelve them before their distribution. Not wrap them, I asked? No, we were told, we ask that donated gifts be given unwrapped and we let the parents come in and choose toys for their children off the shelves as they are. This means that even though the gifts are free, they are "shopping" for them. They invest themselves in their choice for their child, which is a caring, parental act. To take that choice away and give it to some benevolent patron is to make them less parental, and being poor makes you feel diminished enough. Likewise, the parents were able to wrap their own children's gifts. There was a room with tables to work on and all kinds of wrapping paper. So, the parent goes to pick out a gift and then wraps it with one's own hands. And suddenly, it's no longer a handout, it's something I got for my child.

So much "charity" and "welfare" infantilizes and dehumanizes the poor. Those whose intent is to be kind and helpful simply mire the poor in their poverty. It's too hard to help them escape poverty; besides, if they weren't poor any more, whom could we assist so as to make ourselves feel good and powerful?
Collapse