The argument (one can hardly call it a debate) over same-sex marriage, gay clergy, etc., rages on in The UMC. Acts of defiance are continuing and accelerating. The attempt to justify disobedience and the attempt to justify the underlying moral position on homosexual behavior goes on and on. Tempers are fraying.

I find it strange, in a way, to be engaged on this issue. Metaphysics was always my forte, not morality. I spend a lot of time and energy explaining the faith to people -- more, I think, than many clergy; conversely, I declaim about moral issues a lot less, only enough to say that I'm not leaving anything important out. I'm not a scold; people can be drawn to holiness, but they can't be driven to it.

That said, I think we need to address one related issue that the pro-gay side raises frequently: why does it matter? They like to paint us traditionalists as people obsessed with sex; actually, they're the ones who keep bringing it up. Anyway, they'll cap an argument by saying, in effect, Why can't we have Christianity without this taboo? What would we lose by our acceptance of SSM and so on? People are still going to be baptized. The Church will still preach the gospel. We'll still do all the good works we did. What difference would it make?

This is a serious issue, because I suspect most ordinary folks would just like all this ruckus to go away. I think a lot of folks are willing -- at some point -- to say, Okay, okay, do what you want, so long as I don't have to deal with it. The problem is, that doesn't work. I've posted before about the consequences of an itinerant ministry in this regard. As pastors succeed each other, they bring all their talents (and practices) into all the congregations in turn. You can't segregate congregations where SSM is practiced from those where it isn't, because marriage is a clergy function, not a congregational one. And so on. In the end, we'll all be one thing or another. There'll be pockets of traditional practice in some places -- lumps in the gravy -- just as there are now lumps of radical practice here and there. But everything is going to taste the same, whether or not this practice or that is popular in any given congregation.

But even preaching and teaching on things totally unrelated to the current issue will eventually be affected. How so? Well, take how we read Scripture. A fair reading of the Bible cannot avoid the fact that homosexual practice is considered a sin throughout both Testaments. In order to justify it now, you've either got to say that the Bible is wrong and can be dispensed with -- and that has all sorts of consequences for your theology, in all sorts of ways -- or that we have to understand those particular bits in a certain way, a special way. We have to bend our brain into a form which will make it not notice certain things and code-switch certain meanings, and so forth. And once you do that, that affects your whole approach to Scripture, not just the "clobber verses," as they are called these days.

Apologists for the other side say that Scripture generally approves of slavery, but we have improved upon it by casting this terrible evil aside, and we can do the same with the disapproval of homosexuality. Actually, a fair reading of Scripture shows it to be hostile to the idea of slavery. Slavery, as such, was common in all the societies of ancient times. Only the Law of Moses gave any rights to slaves. And, of course, the gospel, when it was proclaimed, gave the same access to the grace of God and membership in the Church to all. Sure, St. Paul gave some careful advice to slaves about rocking the boat too much, given that nobody could imagine slavery being outlawed; however, as his own behavior and teaching in the matter of Philemon and Onesimus shows, the actual living out of the gospel pretty much excluded the possibility of Christians holding each other in slavery; in which case, slavery itself is pretty much on the way out. Slavery was re-justified by Pope Nicholas V in 1452 when he gave King Afonso of Portugal permission to "crusade" in West Africa and reduce the inhabitants to perpetual servitude. This was before the discovery of the New World, but it sets up the horror of the slave trade. What I'm saying is that, in order to justify slavery, you have to bend your brain into a particular shape and squint at the Scriptures sideways, which much of Europe (and America) did for the next 500 years. Since the progressives don't know any real history, they think it's the other way around. A fair and natural reading of Scripture finds that it disapproves of both slavery and homosexual acts. The pro-gay side is asking that we do what the Pope did five and a half centuries ago: turn it on its head to make it say what we want it to say. They may win, but they would still be wrong.

Engage the progressive thinkers on subjects other than gayness. What do you find? A great many of them interpret Scripture in some very loose ways. A significant number of them don't think the Bible is all that important, maybe even oppressive; they prefer their own understanding of things. And the God they describe, and Jesus' relation to that God, is nothing like what is contained in the Creeds. Since they are basically making it up, the God they proclaim, even when they use the same words we have always used, is a radically different god, and the gospel they proclaim a radically different one. As much as some folks want The Faith Once Delivered to the Saints + "the goodness of gayness," it's not on offer.

Over time, this different approach, this altered theology, will show up in a loss of vitality. The UCC is a case in point. They've lost over half their membership and total churches in a generation. Yes, the UCC is as gay-friendly a denomination as you can find among mainline Protestants, but all those people and churches didn't leave in high moral dudgeon. Some did, no doubt, but more just left because what was being offered wasn't the same, even where conflict over gay issues weren't involved. People left, in many cases looking for someplace with a more authentic presentation of the faith. Churches left, because the denomination more and more was involved in causes that were a distraction to what they wanted to do.

Progressive clergy and congregations want strong, vital churches. But they aren't invested much in the idea of conversion. The shape they have bent their brains into in order to justify what they want justified means that they view sin differently, which means they view repentance differently, which means they don't urge people to repent of the sins they're actually committing. And even when they do, there's little reason to; their God never sends anybody away, and hell is a myth, and everybody's going to heaven so "being saved" doesn't matter. All this means that they can do transfer growth pretty well (assuming people want to join their churches), but they don't generate many new believers. Now, it's also true that many traditional, "evangelical" clergy and churches don't generate many new believers, either, despite their ideology that emphasizes the need for everybody to be saved, but that's another matter. Just adopting the evangelical shibboleths instead of the progressive shibboleths ≠ church growth. But whatever the problems with evangelical theology and practice, that doesn't change the fact that progressive theology and practice generally doesn't lead to church growth. So despite their proclamation of "full inclusion," in the end they'll wind up shrinking our numbers -- and not because all the "bigots" leave so as to be "untainted" by association with gays.

My point is that the argument isn't about sexual morality. At bottom, there has been a sea change in the underlying assumptions of many clergy over the last generation, regarding one's view of the Scriptures, the definition of God, the nature of truth, and so on. Sexual morality is not all that's changing, nor all they intend to change. It's only the tip of the iceberg. 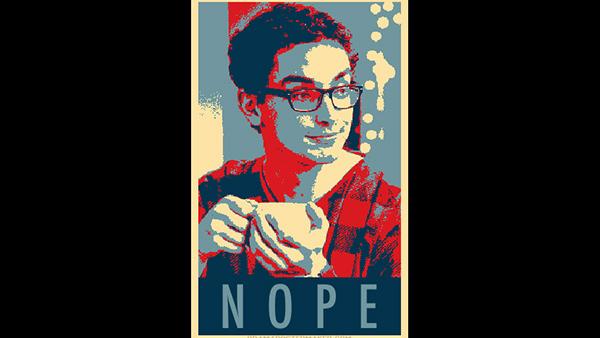 I'll spare you the thousand words 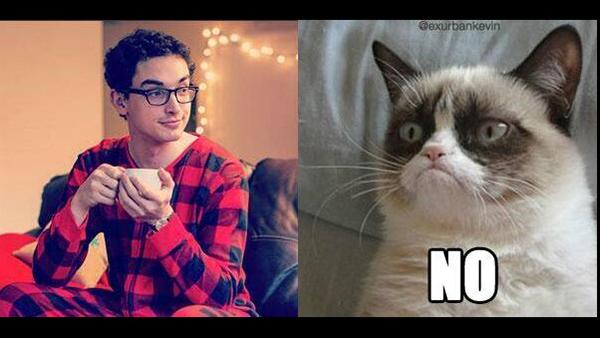 (Unless a really good one shows up.)
Collapse