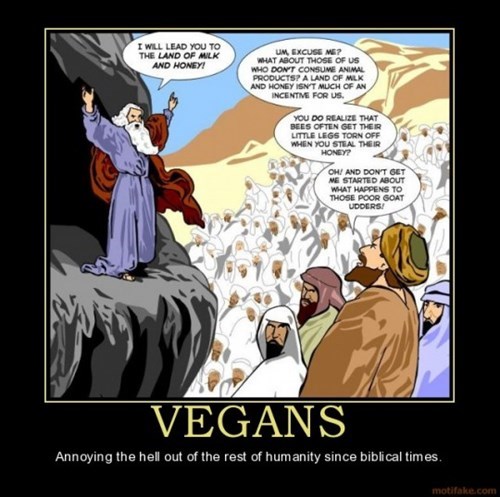 If God didn't intend for us to eat animals, then why did he make them out of tasty meat?

One of our Council's prominent charter partners -- a Lutheran church in Seymour -- is said to be dropping its charter with the Boy Scouts over BSA's new policy concerning homosexual Scouts. Our Cubmaster, who attends a Lutheran church, was confused over this. I explained that all four Lutheran churches in Seymour are Missouri Synod Lutheran, and they are not happy with BSA right now.

Now he understood. That wouldn't happen in an ELCA church, he said. "In the ELCA, pink is a liturgical color," I replied. He laughed ruefully. 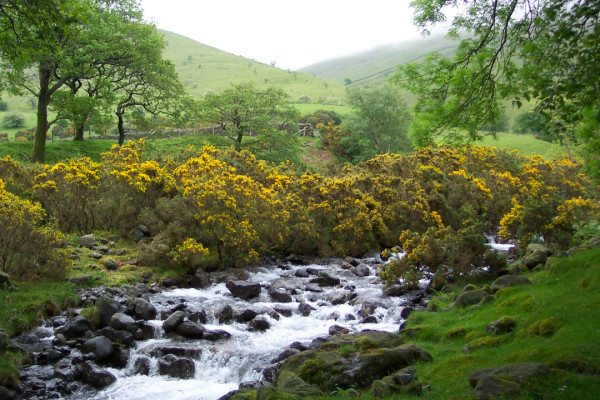 "Angels and ministers of grace defend us." We leave in eleven days!

One of my previous posts linked to the United Methodist Clergy group on Facebook is churning out comments in a long, doleful string, but they're not related to what I posted. It's all a bunch of internet drama, mostly provoked by one guy (an incarnation of The Second Umpire). But everybody else brings their own games to the party, too. As it ceased to be about what I wrote -- or even about me at all -- I quit responding. Why?

Well, as it says in 1 Peter, we're not supposed to return evil for evil, or railing for railing. Or, as they say down in Appalachia, "Never rassle with a pig; ya both gits all dirty, and the pig likes it."

That's very hard to do, especially for clergy. We work so hard at defining reality. We want so much to be understood. We are such articulate creatures; intelligent, too, fully capable of twisting words in endless ways to win arguments. We are hard to counsel (like doctors and therapists) and sometimes hard to love. We are often our own worst enemies. So, yeah, it's hard not to respond, not to keep the argument going. It's hard to let some other guy have the last word. But that way lies great unhappiness.

I don't mind conflict, a contest of ideas. But mere personalities, self-defense, I-know-you-are-but-what-am-I gets old very quickly. I'd like to see us talk about stuff. Policy, doctrine, spiritual disciplines, history, the measure of the height of God-in-Man, what you will -- but please, let's leave the schoolyard abuse behind.
Collapse