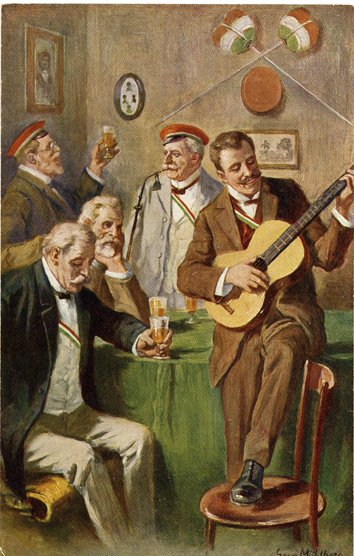 I feel your pain. It always hurts to lose a friend. Or a church member. They blame you, and you blame yourself. You should have done X, or said Y, or not broached topic Z. I know. I’ve been there. Sometimes you just do the wrong thing; sometimes you even do the right thing, but not the thing they want. Yep. And even if no one else criticizes you for it, it hurts. You don’t want anybody to think less of you, or drop their relationship with you, or leave the church/club/troop/what-have-you on account of anything you’ve done. That’s because of the kind of person you are.

But I’ve been at this for a long time now, and this is what I know. All of us rub each other the wrong way from time to time. It’s just what we humans do. That’s why we have to practice the things that keep relationships sweet, and why we learn to apologize, so that when we find ourselves out of harmony with each other, one or the other can start to put things back the way we want them to be. That’s what most people do.

But not some people. Some people are so brittle that they will eventually chip or crack, no matter how gently you handle them. And then, they will simply write you off. They may just disappear, or they may tell you off. They will probably refuse to talk about it with you. They are offended, and you are at fault, so they are through. But, my friend, that’s the kind of people they are. If it were not this thing that happened to break the relationship, it would have been something else. You are not the first person they have written off, and you won’t be the last.

Don’t be bitter. Don’t try to excuse yourself, either. Just let them go. And pray for them. It’s no fun having someone mad at you, but it’s even worse being the person who’s always mad about something.

Your elder brother in Christ and his ministry


*Obviously not the addressee's real name 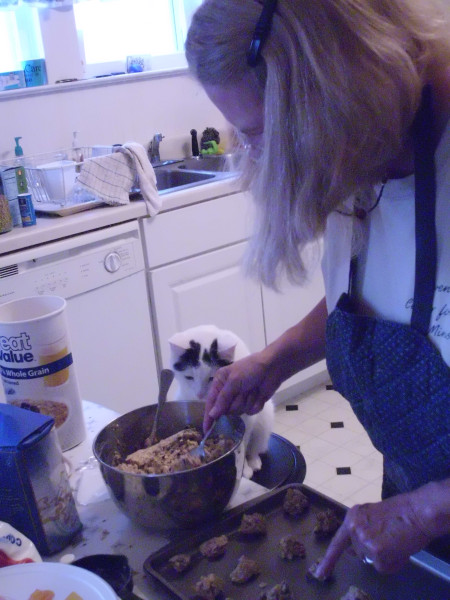 Look who's being helpful! As if.
Collapse