When I was in junior high, our recently-graduated English teacher did a poetry unit with us featuring the songs of Simon and Garfunkel. I assume he was trying to be cool. Even at age 13, I was less than convinced. In particular, I was disturbed by something in many of their early songs.

He died last Saturday:
He turned on the gas and he went to sleep
With the windows closed so he'd never wake up
To his silent world and his tiny room;
And Mrs. Riordan says he has a brother somewhere
Who should be notified soon.
And all the people said, "What a shame that he's dead,
But wasn't he a most peculiar man?"

He freely gave to charity, he had the common touch,
And they were grateful for his patronage and thanked him very much,
So my mind was filled with wonder when the evening headlines read:
"Richard Cory went home last night and put a bullet through his head."

To be fair, Richard Cory is adapted from the poem by Edward Arlington Robinson (1897), but still. Much of Simon and Garfunkel’s early music was about alienation, loneliness, being an outsider. Suicide references are frequent, as when the much-loved but misunderstood young person jumps off a ledge in Save The Life of My Child (1968). And this has a political dimension, as well as a personal one, voiced in songs like America (1968),

Not only have family and friends failed these lost souls, their country has failed them, too. Poverty and prejudice and broken dreams are the prime reality, and must be laid at someone's door -- everyone's door. Hence the songs of social protest and rejection of consumerism.

This mood did not fully survive the success of the artists. By 1973,in Kodachrome and other songs, Simon’s music had turned more to themes of self-indulgence. Everyone has failed the sovereign Me.

Back in the Sixties, the alienation felt by Silent Generation singers like Simon and Garfunkel sounded wistful. Teenagers, all of whom are given over to Young-Werther-ish feelings at times, ate it up. Simon and Garfunkel seemed to "understand." They were "relevant." But the despair voiced by Simon and Garfunkel in those early songs carries a terrible anger. That anger is turned eventually upon all those Others who have not loved Me enough. There is a horrible selfishness in many common critiques of society, and a terrible contempt for those who have not understood the speaker.

This selfishness and contempt for others, masked by superficial compassion, is what is most evident to me about Progressivism. The arrogance and self-referencing of President Obama, for instance. The characterization of so many Others as “bitter clingers.” The government mandates that refuse to let us be happy in our way, but demand that we be happy only in the way decreed for us by those who know best. The endless harping on those ”left out” of America’s bounty – even as they buy minority votes with trinkets and condemn their followers to multi-generational poverty.

So, no, it’s not cool. And I understood that, even at age 13, as an often unhappy teenager myself. No doubt my English teacher thought I was a typical small town troglodyte and that it was his unhappy burden to attempt to grow some real culture in my barren soul. But I think it was his soul that was barren. Maybe I do him a disservice. But as I look at the other barren souls engaged in re-making our society to fit their ideas, I think: No. You’re not cool. You just hate anyone who seeks happiness in any way other than yours. 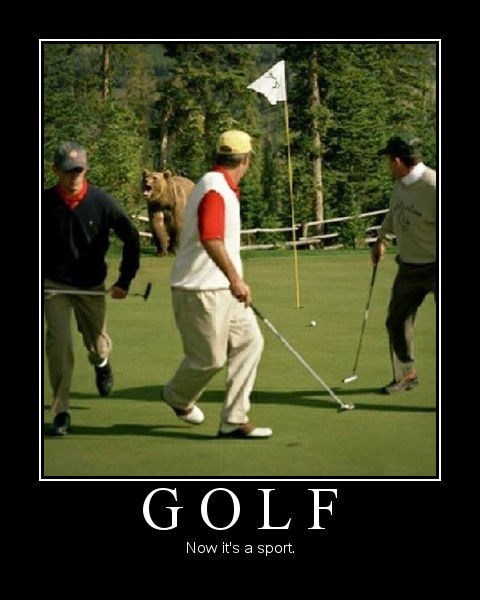 I do my filing twice a year, whether it needs it or not.

Yesterday, I cleaned my desk off at church and put away six months' worth of filing. This evening, I have found the top of the dining room table. A large pile of stuff has been assembled to move from here to the church pile. (Rotating compost is good. It enriches it, or something.) Along the way, I've found several things that will become priorities as soon as we get past the next crisis.

And so, for the next six hours (maybe), I'm a Clean Desk Man. It's great to be organized!
Collapse