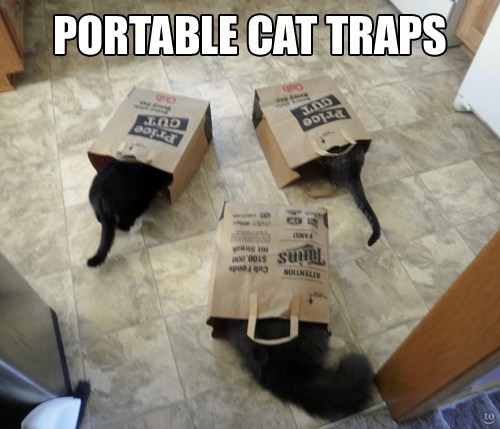 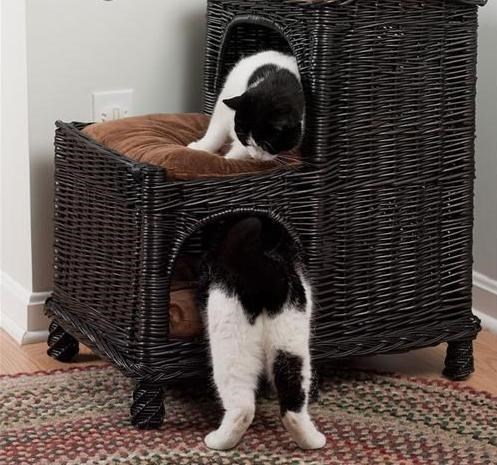 So much for that theory.

The more I read the Old Testament, the more I realize that the thing was written backwards. It wasn't compiled from beginning to end to tell a single story; rather, it was scraped together from the precious remnants of a shattered culture. The devotion of the post-exilic Jews to the text of the Scriptures -- particularly the Law -- came from a frantic desire to finally obey the God their ancestors had disappointed so often. For how could they expect God to be faithful to them unless they were faithful to him?

Much of the Old Testament betrays this nostalgia for a time when they supposedly did it right, that they want to go back to. The problem was that they couldn't. The ark was missing and could not be replaced. The festival system (particularly the Jubilees), never implemented fully in the first place, was still not fully implemented even by Jesus' day.

You miss this if you assume the Bible was compiled as a modern historian would compile it. And this is the mistake that evangelicals typically make when reading the Bible. They assume that there was a time when the whole system commanded by and to Moses actually worked the way it was supposed to and only gradually got worn away by the people's faithlessness. There never was such a time. The conquest was only partial; the tabernacle never became the center of the nation; the Jubilees (and other features) were never really implemented; even the Passover was forgotten for most of their history between Joshua and Josiah. And it was the longing to go back and recover what had been lost that made the Jews so insistent on that whole ideal.

This is the background to the Letter to the Hebrews. The author and his listeners all knew this, but we don't. We find Hebrews hard to follow, because it all looks like a kind of allegory or typology that only a conspiracy theorist could love. But it isn't. It's a straightforward critique of the hyper-legalism and religious nostalgia of the Judaism of that day. It talks about how Jesus fulfilled the pattern of the revelation, in reality, for good and all. The pattern is what was important, not the cult objects and sacred cycles and whatnot, and the pattern points to Jesus.

But here I'm giving away Sunday's sermon, and I don't want to go too far. I'm just making the point here that evangelicals keep assuming that the Bible is a self-validating text, that the Tradition out of which the Church reads the Bible is entirely secondary. But that leads you into absurdities. Even for the purposes of understanding the Old Testament, you have to understand how the Church that wrote the New Testament understood the Old; otherwise, you make the same mistake that ancient Jewry did.
Collapse