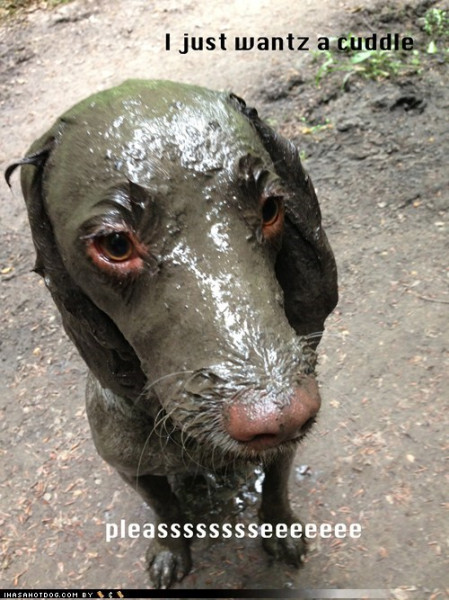 Remember to keep a clean camp. The neighbors can be kind of pushy. 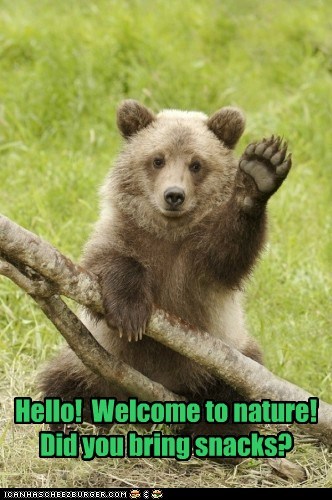 One of the most stressful parts of my job -- for me -- is calling people on the telephone. My natural shyness and social awkwardness (masked by years of pastoral routine, which make me look more polished than I feel) make me put off calling people I need to call. Plus, I prefer face-to-face communication; the lack of visual reaction in a phone conversation makes it difficult for me to gauge how I'm being received. Part of me would rather spend a whole day running around trying to catch people at home or work than spending an hour making half a dozen phone calls.

Still, stuff's gotta get done, and a fair amount of what I do is just basically playing phone tag with people. The internet is a boon. I realize there are other folks for whom electronic communication is as scary as I find the telephonic, but e-mail and Facebook make it much easier for me to reach people I need to touch base with.

When I have to do important phone jockeying, it sometimes takes me a while to work myself up to place the calls. I have to get rid of distractions. I prepare myself mentally. And after a successful call, I reward myself with some relaxation. I know, it probably sounds weird, especially to folks who like to talk on the telephone. But God calls all kinds of people and equips those he calls to do what has to be done. It's just that what seems so awesome to some people -- like talking in front of congregations -- may be no big deal to me, while other things are real stumbling blocks.
Collapse