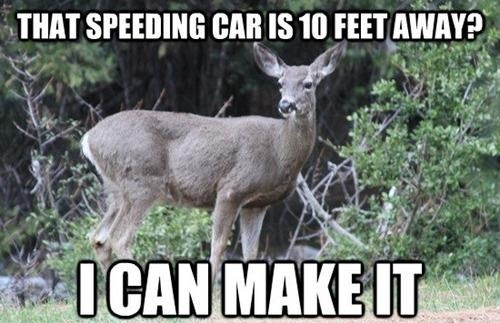 Comes now the Indiana Annual Conference, with a proposal before its upcoming session to eliminate the health insurance benefit for clergy retiring after July 1, 2013. Once again, the UMC decides that cost-shifting responsibilities will allow them to continue to do whatever it is they do, and to hell with those they are responsible for.

When I was first starting out, pensions and health insurance (the portions of each not paid by clergy themselves) were apportioned among all the churches. When pensions became too expensive, they were changed to direct billing. That meant that if your church employed a full-time minister, you paid 12% of the denominational average compensation for that minister, regardless of your size. If you didn't have a full-time minister, you paid nothing. The small congregations were told, "Isn't this great? You don't owe us anything." I was one of those at the time who warned them that the unspoken line following that was, "And we don't owe you anything, either."

Then health insurance started to go haywire. Once again, the Conference cost-shifted the burdens out of its budget and placed it on the congregations. More churches went part-time as clergy costs became ever more burdensome. Too bad, so sad. If you can't keep up, then maybe you were just not big enough for us to invest in.

At every stage in this sad story, the Conference has saved oodles of money by cost-shifting clergy benefits to direct billing of someone else. Yet somehow, the Conference budget never reflects any savings. Shifting those costs just allowed us to continue to pay out money for . . . whatever it is those people in Indianapolis do. Hire staff, I guess. Pay rent on their snazzy offices. Send bigwigs places. But Conference ministry committees are mostly a thing of the past now, along with their budget line items. Church camps (the most obvious thing people see the Conference doing that they approve of) are all paid for out of user fees; whatever they're buying with our tithes up in Indy, it ain't summer camp programs. Youth Annual Conference is no more. Per diem for serving pastors and for laity required to attend Annual Conference session -- no, we don't do that anymore. So, what is it all going for?

The budget of the Indiana Annual Conference is somewhere above Fourteen Million Dollars. That's a lotta simoleons. But clergy who have spent their whole lives serving Christ through this Church will have to get their own insurance? Well, given how expensive and aggravating our insurance benefits are, maybe we'll be better off.

As for me, I don't plan on retiring to Texas when the time comes, but I think the words of Davy Crockett upon his leaving Congress would be an appropriate retirement speech.
Collapse