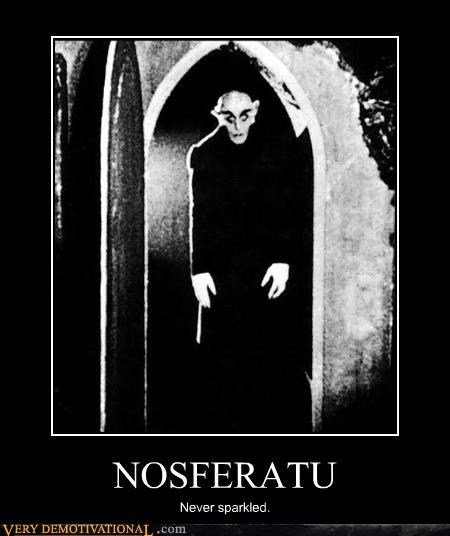 I was reading an article on the UK Scout Association. The writer had a major axe to grind, but the numbers he was citing are what they are. It seems the UK Scout Association okayed the admission of openly homosexual members (youth and adult) a couple of years ago. Just recently, they allowed the admission of atheists, who no longer have to promise to do their duty "to God and the Queen."

In recent years, more or less the time period these changes have been coming about, the total membership in Boy Scouts in the UK has dropped by one third, from about 650,000 members to 400,000 members.

The article did not attribute the loss of membership to these changes. Scouting may have been in decline for some time in the UK, as it has here. But if these changes were made in order to alleviate the problem of seeming exclusionary, or with the hope of expanding membership, they have obviously failed.

Insofar as the standards changes are related to the loss of membership (and I can't infer a direct relationship, since the article didn't give me enough to go on and I don't really know anybody over there well enough to ask), I would guess that it is not straight people fleeing gay people, but just families deciding that the Scouts aren't as solid on teaching their values as they wanted. It might also be that it's less fun to belong to yet another organization that trumpets diversity at you all day long instead of going camping. My own fear for the Boy Scouts of America is that if we become more "inclusive," then that doesn't just mean adding gay kids to the fun we're already having, but that we drop fun in order to shove p.c. nonsense down everybody's throats; in which case, we'd be just as boring and preachy as school, and who wants more of that on top of what you already have to put up with?
Collapse