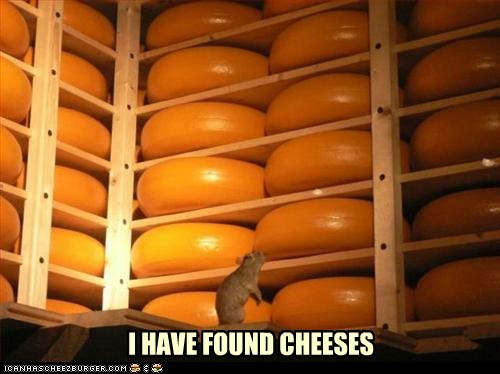 Faced with his son's "coming out," Sen. Rob Portman has announced that he has changed his mind and is now in favor of gay marriage. I suppose this saves him from the charge of being a hypocrite on the issue; however, if we presume he was aware of his son's sexuality when he last ran for office two years ago, then his hypocrisy lies in misrepresenting himself to the voters, telling them whatever they wanted to hear in order to achieve power. One wonders just what any of these politicians believe anymore.

But faced with a gay child, what else could he do? you ask. Such a question presumes that those of us who oppose gay marriage just don't know any gay people, or don't have any gay people in our families, or that we simply hate them. Which is ridiculous. Opposition to gay marriage is not based on ignorance of, or disdain for, gay people, but in a proper valuing of many things, including marriage itself.

Do our values ever clash with our desires? Of course. That is part of what it means to be sinners, part of what it means to live in a fallen world. Do the values of others ever clash with our own? Of course. I wish that everybody would be like I am (meaning sharing my faith but not my chains, of course), to quote St. Paul (who didn't get his way, either).

To switch the issue momentarily from sexuality to religion: When people we love reject our faith, we believers are less upset about the snub to us than the danger in which our most beloved place their souls. That is not a minor issue. Yet somehow, we deal with it. There are people I love dearly that I do not invite to communion services -- though I deeply desire them to share the unity of the Lord's table -- because to do so would be to make either or both of us into hypocrites. And when others reject the discipline that comes with our beliefs, we don't love them less -- but we don't throw the baby out with the bath water and cheapen our beliefs just to include them.

The Rich Young Ruler, be it noted, made quite an impression on Jesus. "Looking upon him, he loved him." But when he wouldn't put God before his own riches, Jesus let him go. Sadly, but there you are. He didn't run after him, offering him a cheapened version of the kingdom, even as he did not berate him for his unwillingness to follow. He loved him enough to live with the pain of not being able -- at least, not then -- to bridge the differences between them. Maybe after the crucifixion and resurrection, the RYR thought better of it -- but maybe he didn't.

It's hard to explain to someone you love that you can't agree with him or her, that the rules you have based your life on mean you can't give him what he asks for. For if you give yourself away to please someone else, what do you have left of yourself to actually give her? I wrestle with this. It would be all too easy to just say, "I give up. I'll believe in anything you want as long as you don't hate me." Hmmph. That is neither truth nor love, and it sets no one free.

Back to sexuality: You know, the reason the government used to give for not hiring gays was because they were seen as a security risk: too open to blackmail by a foreign power or a political interest who had discovered their secret. Well, there's not much to worry about there, anymore. You can't blackmail somebody who's out of the closet. But politicians with gay family members are easily blackmailed by their kin, it seems, to represent their values over the values of the electorate, who thought they knew what they were getting and who have been bamboozled yet again.
Collapse