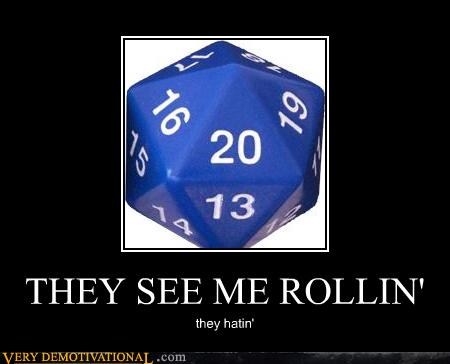 Despite late duty last night, we were up betimes this morning and out the door by 8:45, on our way to Kansas. We arrived at our hotel in just under eight hours and shortly thereafter found Anna and Brian's new digs.

They made a lovely bacon-wrapped turkey, scratch baked potatoes, home-made rolls, and pumpkin-mushroom soup. I made the gravy at their request, since both felt a little sketchy about turkey gravy. After supper, Anna whomped up some baked pears. They also made a key lime ice cream and a key lime cheesecake that we're having tomorrow.

Daniel's favorite Christmas gift was a magic doodle pad. He wanted us to draw cars on it for him. He's much taken with cars, it seems. The photo below is of Daniel and Granny drawing together. I'm hoping that we can visit the Cabela's mother ship while we're here and get Daniel some proper outdoor gear. He's going to be three years old this summer, so it's time he learned to go camping!

We are to take Anna to her doctor's appointment in the morning and then assist as we can with the task of unpacking. Looking forward to a couple of days spent with our Kansas transplants. Meanwhile, it's pretty cold, but no snow. Friends are reporting snow in Dallas and lots of (fear of) snow in Indiana, but we seem to be well out of it.

Now back in our hotel. Very tired, very stuffed. Merry Christmas to all, and to all a good night! 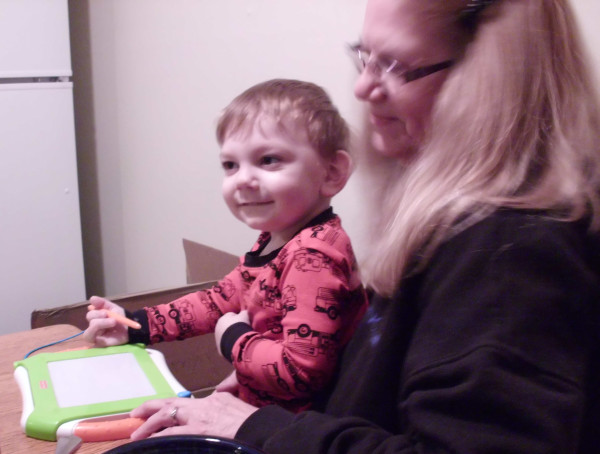