"Missed it by that much," as Agent Maxwell Smart used to say. I had set aside tomorrow and Saturday to go over to Wilderstead and (hopefully) finish leveling the site for my instant tractor shed, which I hoped to get up before the snow flew, overwhelming the ability to work. Well, I may get another chance to dig, but for now, I don't see getting anything done over yonder. At least, not tomorrow.

So, I'll have to step back and take a different run at tomorrow. Maybe I can get over yonder on Saturday. Maybe I just catch up on my sleep. I dunno. I know one thing, though, I'll miss taking Sassafras for a walk in the snow.

Amid all the blame-slinging, we should be clear on one thing: the two parties in Washington are playing for very different stakes.

The Democrats have ZERO interest in trying to fix the mess we're in. The mess keeps giving them Christmas presents. The mess is a feature, not a bug. Our leftist Prez's strategy is to create one crisis after another until the country surrenders to his vision of a "transformed" America. Thus the ever-changing bait-and-switch with the other party, whereby he now opposes what he once asked for. He keeps moving the goal posts, not to get more out of a deal, but to prevent a deal. Meanwhile, his toadies in the Senate sit on their hands, insuring that no deal will ever be reached.

And the GOP keeps arguing among itself over how to much to give away. Here's a clue: no matter how much you give these guys, it will never be enough. The point is not to get a deal, but to prevent a deal. It is only when the crisis reaches its maximum point that people will cry out for a Strong Man to come in and take over everything and save them.

The House Republicans should pass whatever Boehner can get his members to agree on, and adjourn. Because in the end, the Democrats and the media (but I repeat myself) will blame the GOP for everything, so you might as well at least vote your conscience. 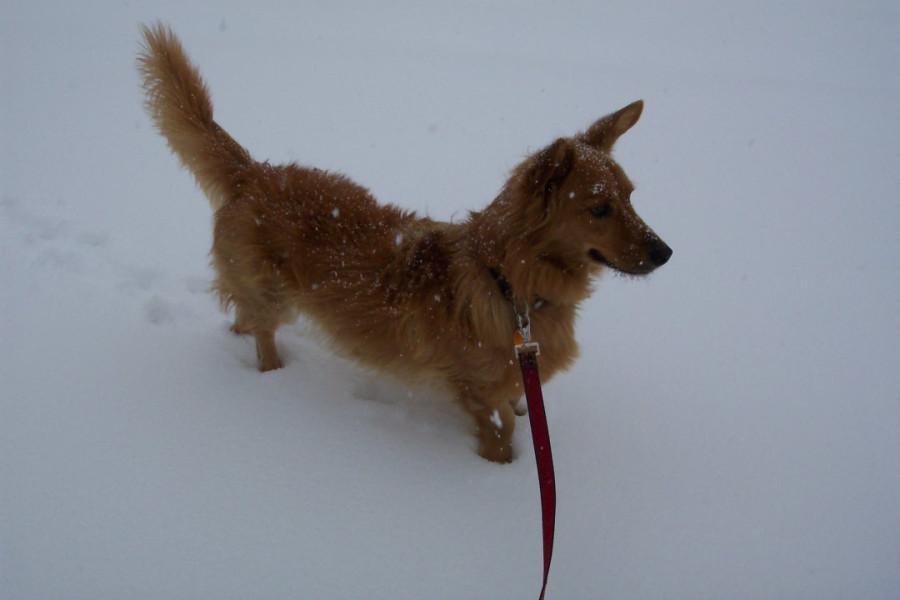 This is our first winter since we lost our beloved doggie.
Collapse