My Reform Agenda for The United Methodist Church


Last General Conference has turned into a monument to wasted energy, with the last signature achievement – the elimination of the guaranteed annual appointment – declared unconstitutional by the Judicial Council. Anguish abounds! Calls for revolution! Noisy gongs and clanging cymbals (that’s a Scriptural allusion, for those of you not up on the Good Book)!

Me, I thought the whole rush to re-organize The UMC more than a little overblown in the leading up to GC 2012. I couldn’t figure out the cause of the hysteria from both liberals and conservatives. Everyone, it seemed, wanted to remake The UMC from the ground up. And yeah, I know we can’t continue to pay for this beast, but that wasn’t what everyone was talking about. They seemed to think that the whole Church was going to go down the tubes unless we threw our brains overboard and elected some Committee of Safety to give us orders. It was just plain nuts.

Well, not that anybody’s going to listen to an old curmudgeon like me, but herewith is my handy-dandy five-point plan for the renewing of The UMC.

Problem Number One: the General Agencies are bloated and unaccountable. They cost a ton of money, they operate like independent fiefdoms, and they answer to no one. The Answer: Quit feeding the beast. Make them reform themselves by cutting their budgets to three peanuts over nothing. The most successful General Agencies or Divisions are UM Women, UM Men, and The Upper Room. Each of these groups exists largely because real people and churches want them to. They raise part or all of their own expenses. They make things people want – especially The Upper Room. If all our agencies were like this, we could cut their budgets down to just enough to hire three professional and three secretarial staff – and make them come up with goods and services the rest of the Church wants in order to stay in business. General Conference doesn’t have to figure out what to cut; that’s what a General Secretary’s for.

Problem Number Two: bishops are arrogant and unaccountable. Some people want “term” episcopacy. My Answer: Figure out a way for bishops to be returned to the pastorate while keeping their titles. A bishop who fails a retention vote after eight or twelve years in office is returned to the Annual Conference he or she came from. He or she gets to retain the status of bishop, but can no longer exercise the episcopal office except by invitation. This is just like a retired bishop, which is what this person would be, except that if he or she had years left before retirement, he or she would still have to take an appointment and toil away in the vineyard with the rest of us. By the way, the retention vote would have no criteria. Maybe that bishop’s done a bad job, maybe not; maybe we’re just tired of him or her and want to make room for new candidates. Either way, we need to build a culture where we keep the good ones and retire those whose freshness date has expired.

Problem Number Three: we have too many ineffective clergy. I’m not sure I agree with the premise, but here’s what I do think ought to be fixed about our clergy system. We need to quit treating ordination as a union card and make it about actual ministry. I would reduce the number of local pastors by recombining charges with an Elder as pastor, assisted by a team of local pastors/lay speakers. I would place sacramental responsibility firmly in the hands of the Elders. I would make the diaconate function as both a probationary status for the presbyterate, as it was for most of our history, but also a final stage for those who are now Deacons in Full Connection. In other words, after so many years as a probationary Deacon, you can either go on to Elder’s orders or ask to be made a Deacon in Full Connection. Likewise, Elders who no longer wish to itinerate should be located (i.e., allowed to function as an Elder only if they are appointed, and only where they are appointed). And I would make the Course of Study equivalent to an MDiv from an accredited seminary so that either could be a stepping stone to ordination. Ineffective clergy should be given their full rights, but located. We don’t need to eliminate guarantees, we just need to hold people accountable.

Problem Number Five: We are dying on the vine, getting old and uninspired; we have no unity. Folks, there are three reasons we’re dying. First, we don’t believe much of anything. Second, we treat people like dirt (at all levels of the Church). Third, we no longer believe in our own core processes. If we actually insisted that clergy teach what they vowed to teach (or leave), if we cracked down on clergy-killer churches (by holding them accountable and closing those that refuse to change) and downsized the Conference and agency staffs (largely through attrition, see above), and multiplied the number of Districts so that Superintendents could go out and do real Charge Conferences instead of liturgical bureaucracy pageants, we might look like a real Church again. We might even start growing, who knows? 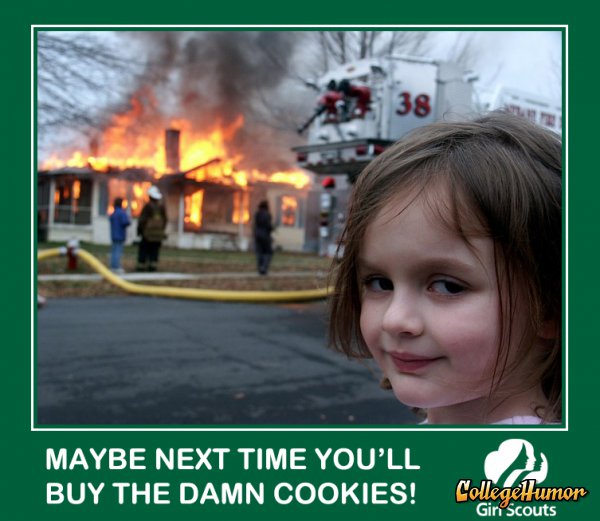