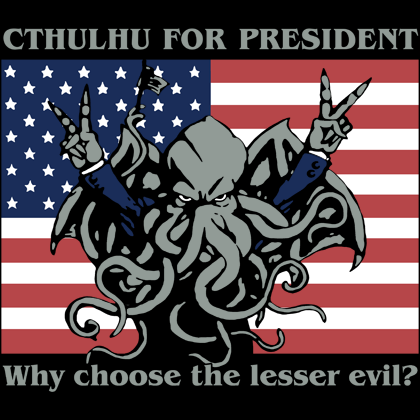 This message brought to you by Venturing Crew 119, Ellettsville First United Methodist Church. 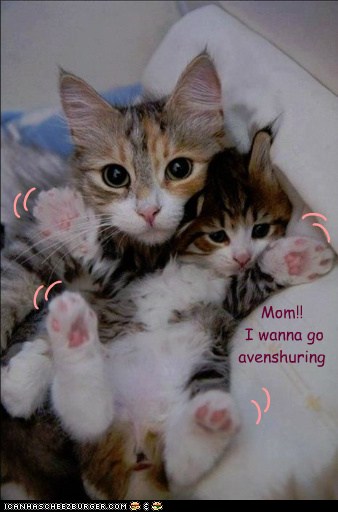 I have a friend with whom I go way back – almost thirty-eight years now. He has been writing passionate posts on Facebook full of liberal talking points, chockablock with statistics. Not content to bash Mitt Romney, he has now laid his axe to the root of the tree and is bashing Ronald Reagan’s legacy. Which is fine, don’t get me wrong – he’s entitled to his opinions, and they don’t have to agree with mine for us to be friends. But it was only a few years ago that he was saying passionate things against liberals. Indeed, he was a conservative Republican, and his talk was chockablock with statistics that proved the case the other way. What happened to make him change his mind so drastically?( Collapse )
Collapse