Thirty years ago, give or take, I'd fill out my federal tax return every year and notice a curious thing. Since we paid our taxes quarterly (Estimated Tax payments) -- and still do -- we had skin in the game, but my actual Income Tax bill was zero most years. All of my tax money went for Self-Employment Tax -- in effect, Social Security and the like.

I would have liked to have been able to say that I was paying for some of what the government ran on. Just a wee bit of Income Tax liability would have made me feel more like a stakeholder, you know? Meanwhile, the lump of money I felt extracted from me painfully every year was going to pay other people's Social Security, disability, and Medicare. Would it be there for me when I needed it some day? That is still open to question.

Anyway, I felt then, when I was poor, and I feel now, when I'm -- well, not poor, that all but the lowest wage earners should pay a small something in Income Tax. The idea that nearly half of all workers in our country pay NO Income Tax seems to me a dangerous thing. It means that soon the majority will be able to elect a Congress that will simply take from everybody else to vote them benefits. And that's not healthy, nor safe. 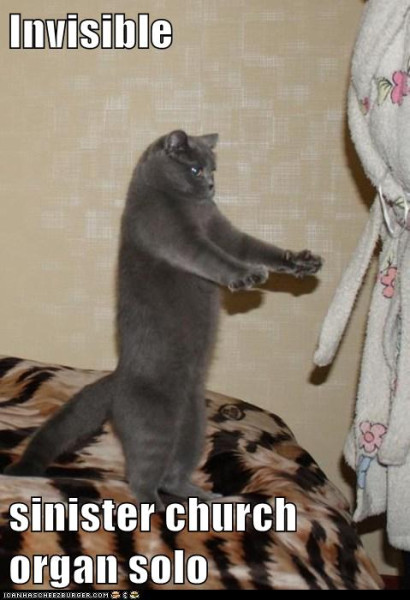