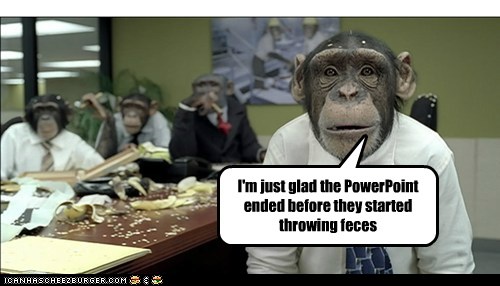 Stay inside. Buckle your seat belt even at your desk. It's Crazy Day.

I was almost run over by an elderly lady pulling out of the library parking lot. She was trying to shoehorn her big ol' boat into traffic and never looked at me crossing her bow on foot. I jumped out of the way, smacked her hood and yelled out, "Ma'am! Watch out!"

An hour later, I was coming back from the vet with Sassy and came alongside a lady in a tan pickup truck that was trailing a gas hose out of her filler cap area. She had apparently driven off and pulled it right out of the pump. Since we were only now on the edge of E'ville, she probably dragged it all the way from B-town. She pulled off and threw it in the bed of her truck. I got home and called the cops with her license plate, just in case she doesn't go back and make it right with the station and/or the station files a report that somebody's driven off with their hose.

On top of that, nobody out there knows who has the right of way between left turners and right turners any more. It's scary, and I'm glad I was on the alert a couple of times today. And what's really weird is that none of these incidents apparently has anything to do with all the college students moving back in this week.

Sassy's been getting Adequan shots twice a week, and it seems to be helping her quite a bit. She has less apparent pain and is taking slightly longer walks. She's perkier. That said, she still winds up getting her two back legs splayed out at right angles after sleeping on hardwood floors and needs assistance now and then to get her legs under her. At such times, she can get kind of frantic and tear at things while trying to stand up. So we still have a ways to go.

She's always been a high-maintenance dog, but as an elderly high-maintenance dog, she's really difficult to care for at times. Still, her temper is mostly sweet and she tries very hard to be a good dog. She's fortunate to be part of the Collins household, which is probably known everywhere on the pet grapevine as The Gravy Train™.
Collapse