This little fellow was trying to scrounge from us at Threemile Camp on Isle Royale.

Got a call from a clergy colleague this morning with a Scouting question. The Scoutmaster of their church's troop had been charged with battery against his son -- a domestic abuse case. He had asked the leader to take a leave of absence until resolution of the charges. He wanted to know what else he should do, and why the local Scout Council hadn't done anything about it.

I replied that it was his church's troop, and he didn't need the Council's say-so to suspend a leader. I also told him the Council probably didn't know about the issue yet. (Somebody's got to tell them, remember. They aren't omniscient, and they don't deal in rumors.) We went on to talk about the legal position of a BSA unit in a local church. He was surprised to find out that their troop was legally as much theirs as their youth fellowship or Sunday school.

Keep in mind that my colleague is right about my age. We were ordained about the same time. And he's been a District Superintendent, so he's dealt with all kinds of legal issues and personnel issues and what-all as the supervisor for scores of churches and pastors. He's conscientious and smart. And I'm sure he'll do the right thing now. But the thing that saddens me (it used to blow my mind, but I've seen it too often) is that he's just now finding out how BSA units and local churches interface.

When I say (re: Scouting ministry) that we have a massive need to retrain clergy, this is what I'm talking about. I've been doing Scouting as ministry from a clergy perspective for thirty years now, and I'm still telling the story for the first time to other clergy, even those with 20, 30, or more years of pastoral experience. 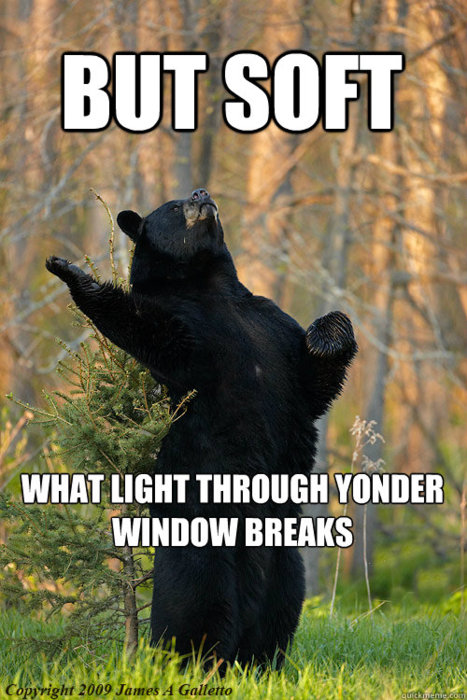 I had my annual visit with my cardiologist this morning. And why do I even have a cardiologist, you ask? Well, in January of 2010, I was lying on a gurney with an IV in my arm, waiting for sinus surgery to start, when the ENT surgeon came out and informed me he was sending me home. My EKG said I'd had a heart attack and the anesthesiologist wouldn't proceed until I'd been thoroughly checked out. I was subsequently gone over with a fine-tooth comb and cleared for surgery. And Philmont. And I've had a cardiologist ever since.

Said heart doc finally explained to me why my EKG says I've had a heart attack (actually, two, according to the graphs), but he says I haven't. My heart is probably rotated within my chest a bit, which causes the leads on the EKG machine to pick up signals that make it look as though I've had some problems, when in fact I never have.

In other news, my cholesterol is perfect. My weight is okay, but I'd like to lose 15 pounds. My weight goes up and down in a seasonal pattern; right now, I'm trying to hold it down so I don't have as much to lose next spring in order to go to Philmont. My BP is a wee bit high, so we're going to try adjusting current medication for 2-3 weeks and see if that doesn't make it better. If it doesn't, he'll prescribe something to bring it down. But really, I can't imagine a much better report for a man of my age.
Collapse